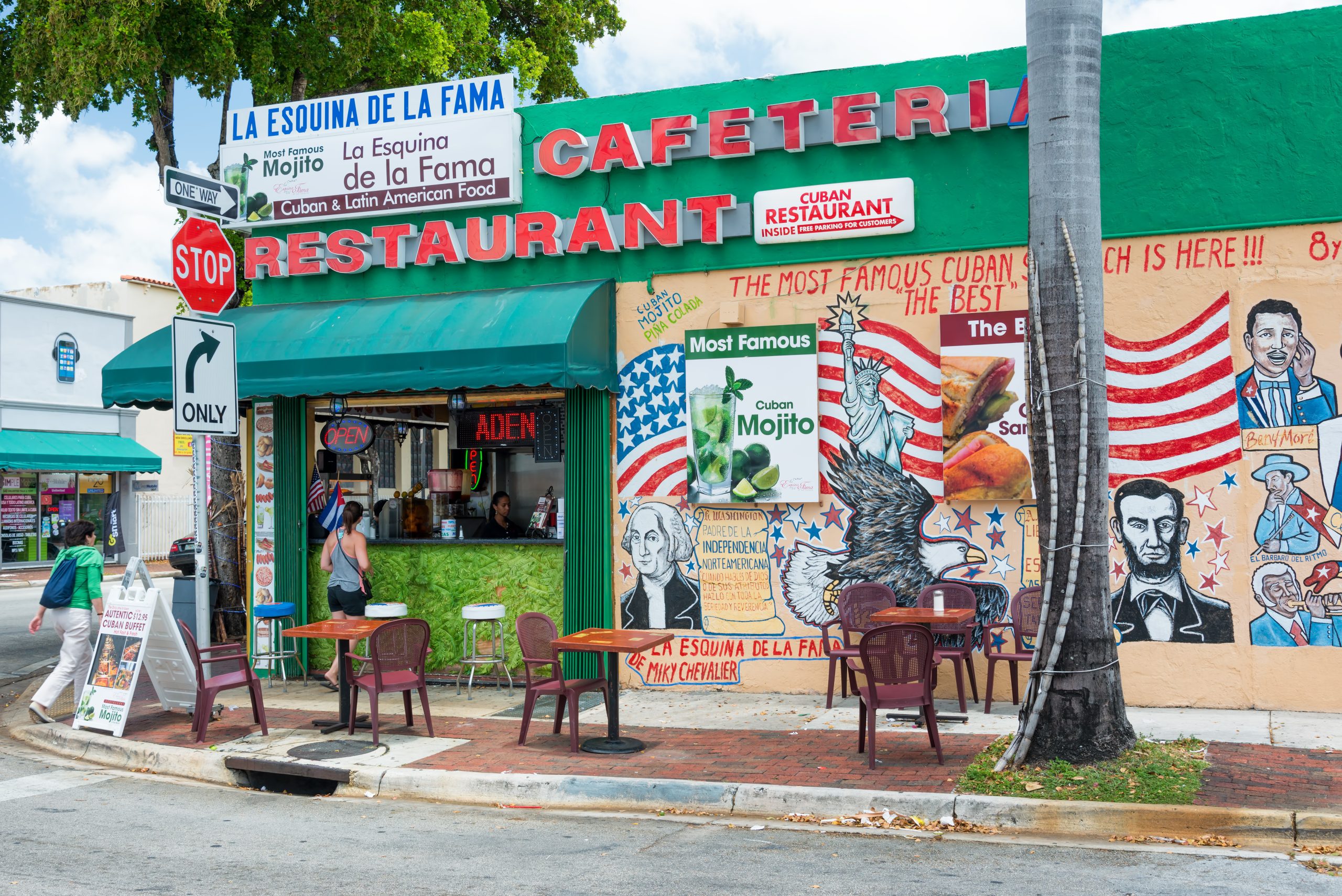 The largest Brazilian-American community in the US is in Florida, with an estimated 80,000 residents, making Brazil Florida’s largest export market.

Following the period of colonial Brazil, the United States became one of Brazil’s most important trading partners, after being a secondary partner for centuries — Argentina, Britain and France were more relevant at that time.  In 2021, the US was listed as Brazil’s second partner – just behind China and ahead of the country’s next-door neighbor, Argentina.

This connection isn’t something new. The two strongest nations of both North and South America have had an economic and commercial relationship for centuries, and the United States has been a pivotal trading partner throughout history.

Read more: Brazil Among the Main Digital-first Consumers in the World

The United States is the main destination for Brazilian exports of manufactured products and is a traditional investor in Brazil – investing in companies in the Brazilian market for over a hundred years. On the flip side, Brazilian companies have increasingly invested in America as a way to scale.

The Latin Capital in America

According to a recent article from the Economist, Miami has the largest proportion of immigrants of any metropolitan area in the country. Around 70% of the 2.7m residents in the county are Hispanic, about double the share in 1980 – more than half of its residents were born outside the United States.

With such a large Hispanic population, including a big community of Brazilians residing in many areas of Florida, an estimated 80,000, the population of Florida has relied on Brazil as a top export partner for many years – Brazil is Florida’s largest export market.

Among the top ten exported goods to Brazil, some of the main categories are medical and optical instruments, pharmaceuticals, cosmetics, and perfumery.

The Brazilian Way to Shop

Brazil, similar to most countries in Latin America, has its particularities when it comes to consumption and online shopping. The Brazilian consumer, in general, values exported goods but doesn’t want to pay the price tag when buying directly from an international website.

Read more: The Future of the Payment Industry in Brazil is Digital

That’s because there are many taxes and fees for the final customer embedded in the purchase, such as a tax on an international financial transaction (IOF), card maintenance charges, and the fluctuation in the exchange rate. In other words, paying in foreign currency isn’t the best bang for the buck for Brazilians, so most of them avoid this type of purchase.

On top of that, there’s the language barrier. It’s estimated that only 5% of Brazilians speak English, which means that websites left untranslated are likely to lose sales. Another important point when selling to Brazil is the payment method.

Brazilians are twice as likely to shop for a specific product with a merchant who offers their payment method. In other words, Brazilians won’t think twice about reaching out to the competition if they provide their preferred payment method.

How a Specialist in Brazil Can Help American Companies

It’s not enough to make products available in Brazil and wait for customers to find your brand. Businesses wanting to scale and boost sales should look for ways to attend to the particularities of the Brazilian market.

The best way to do it is to partner up with a specialist in Brazil. PagBrasil has been on the market for over 25 years, providing not only alternative payment methods such as the exclusive subscription management, PagStream®, the revolutionary and latest payment success in Brazil, Pix, the digital version of the traditional boleto, Boleto Flash®, and more.

If you wish to learn more about our solutions, get in touch with our team today! 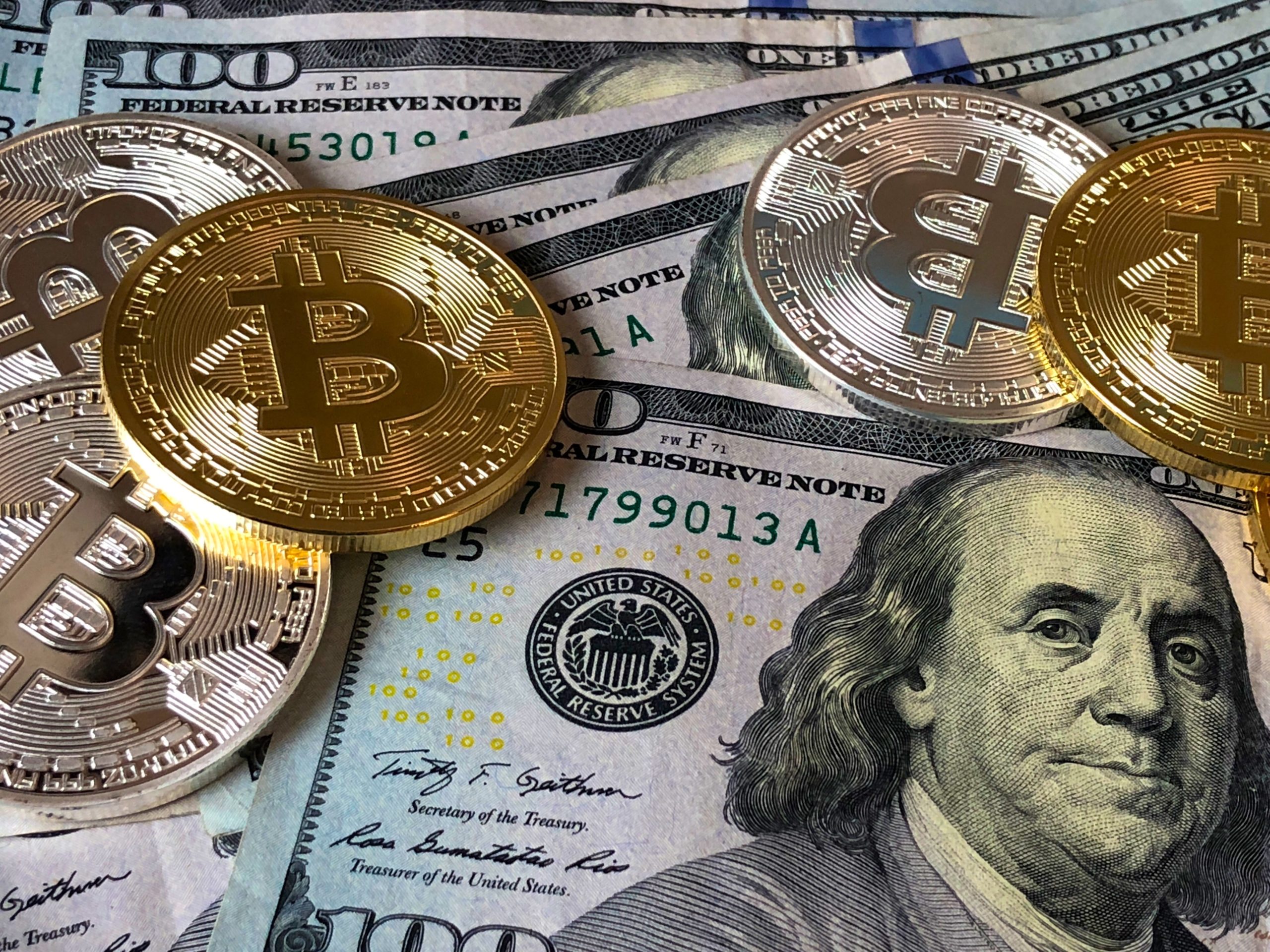 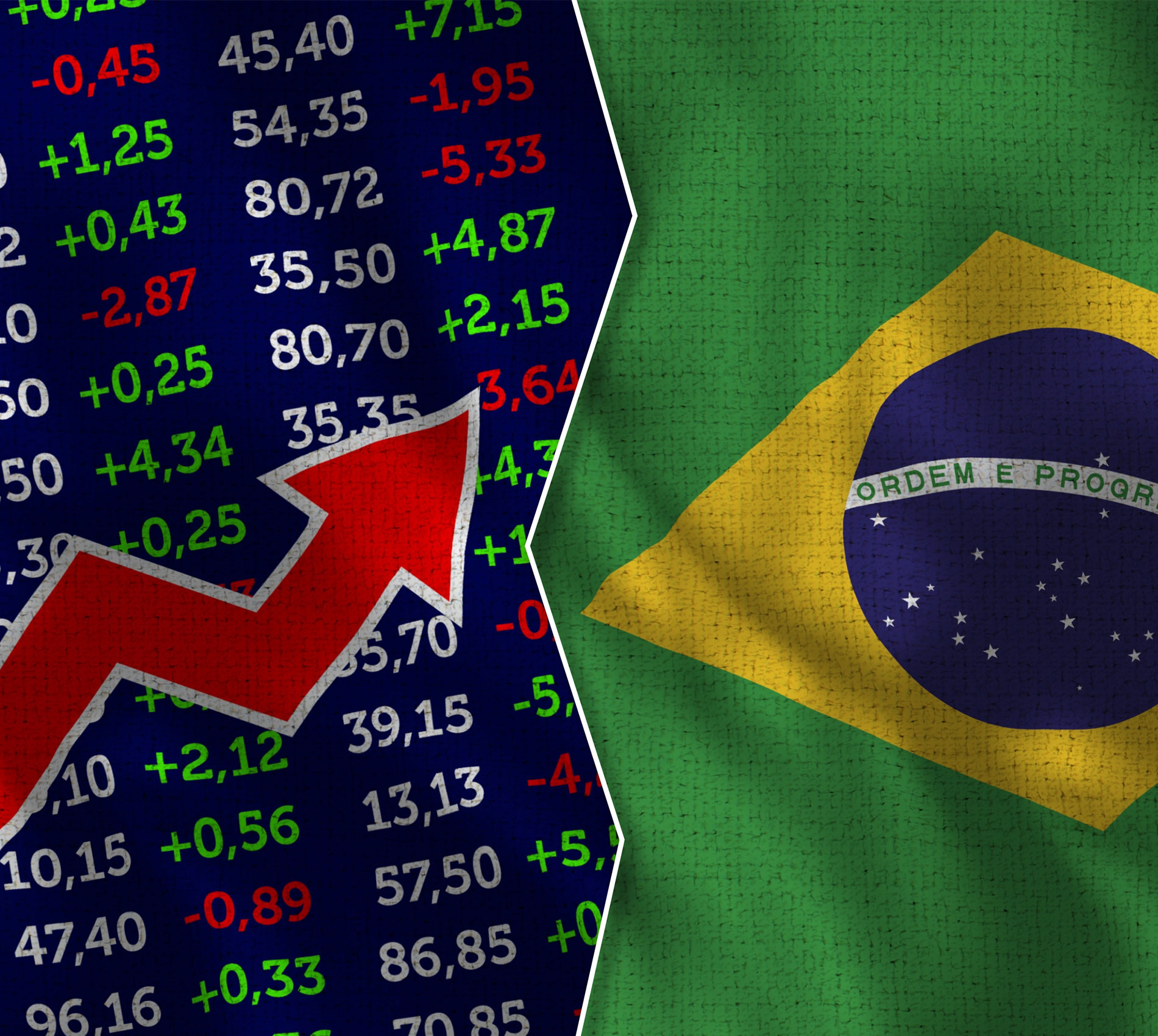