Data released at the beginning of this year by Receita Federal, the Brazilian tax authority, indicates that the amount of purchases made by Brazilians on foreign websites, shipped by postal delivery, grew by 40% during the first two months of the year compared with the same period of 2013. Last year, Brazil registered a total volume of 18.8 million parcels received, which represents an average of 1.2 million packets per month. This year, the average number of parcels received monthly has already reached 1.7 million and Receita Federal foresees that this number will grow further before the end of the year.

This growth caught the Receita Federal’s attention, as the current customs handling system fails to collect tax for all goods received, despite the fact that any purchase made on international websites, regardless of its value, is subject to taxation. For that reason, in April of this year, Receita Federal announced a partnership with Correios (the Brazilian national postal service) for the implementation of a computerized system to automate the inspection process.

The new import system will collect data from the international postal consignments which will be subsequently used by Receita Federal to define the inspection strategies. The measure will also speed the release of goods, since “With the new system, the government will know what is being bought prior to its arrival”, explains José Ademar de Souza, of Correios’ International Department, and he adds that “At the moment of the purchase, the website will anticipate the information to the Federal Revenue”.

On the other hand, the import system also gives the buyer the opportunity to auto-regulate the purchase and pay the taxes in advance, avoiding being fined and taxed upon receipt. Edna Moratto, head of the Especial Custom Control Division of Receita Federal, has indicated that the testing phase shall start soon and the forecast of both Receita Federal and Correios is that the system could be implemented by January 2015.

International merchants wanting to take advantage of Brazilian consumers’ growing interest in buying on foreign websites must take into consideration the Brazilian market’s characteristics as well as the different domestic payment methods used by the purchaser. One of the best ways for merchants to maximize the success of their business in Brazil is to use a local payment processing service, such as provided by PagBrasil, granting them access to the broadest set of Brazilian payment methods. 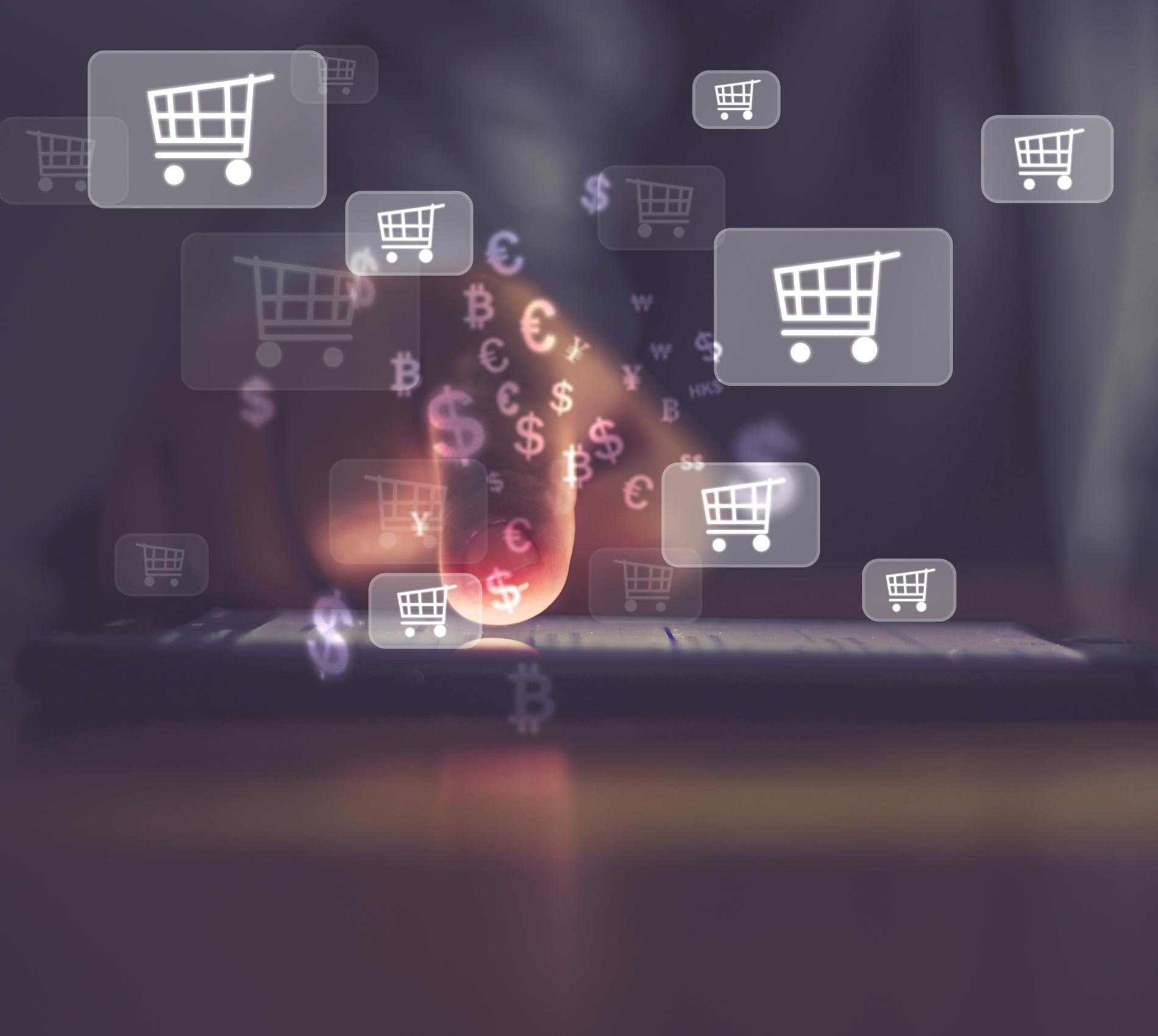 Why are Cross-Border Purchases Delivered with Huge Delays to Brazil?