Home > Blog > Why are Cross-Border Purchases Delivered with Huge Delays to Brazil?

Last week we talked about cross-border purchases in the Brazilian e-commerce market. The cross-border segment has become quite popular among Brazilian consumers. In 2017, 22.4 million consumers purchased from international websites. The number represents nearly half of all digital consumers in Brazil. With the increasing relevance of the cross-border segment, buyers are more affected by the deficient logistics infrastructure in the country and must wait a significant amount of time to receive their purchases.

Why is the Situation Worse for Cross-Border Purchases?

When buying from a foreign country, consumers are importing the goods. Therefore, every parcel must be inspected by Receita Federal upon arrival in Brazil prior to being released for distribution by Correios, the Brazilian postal service.

Correios can take up to 40 days to deliver a parcel after it is released by Receita Federal. Combined with the added time the Brazilian customs needs to inspect and process all parcels, consumers can easily be faced with waiting periods that exceed 60 days. This does not include the time it can take for the parcel to arrive to Brazil.

International parcels coming from China make up the majority of the workload received at Receita Federal (around 200,000 parcels per day), particularly due to the popularity of Chinese websites such as AliExpress and the advance of the dropshipping business model. The problem with shipments originating in China is that parcels already take about 15 to 20 days to arrive to Brazil.

In order to offer cheap or free shipping, Chinese companies gather several small parcels in one shipment to cut costs. This means the goods are not instantly shipped after the purchase is finalized. In addition, there’s a lack of standardization for parcels’ labels or incomplete information, such as missing postal codes, which makes the processing of Chinese parcels very laborious and not fully automated.

How do the Delays Impact Businesses?

Consumers are usually lost about who is to blame for the delays. The shop and Correios are more likely to be the target of their frustration. However, a lot of the delay happens at Receita Federal. There are three centers for processing international parcels in Brazil, São Paulo, Rio de Janeiro and Curitiba. Nearly 95% of all parcels are received in Curitiba, as they are the ones with low value. Because of that, the city has gained a bad reputation for delays. Sometimes, it is possible to speed up the clearing process, as we explained here.

Although most of the websites are presented in Portuguese and even offer local payment methods, such as installments and boleto bancário, the goods are still shipped from a foreign country and will be treated as imports. Many consumers are not aware of that or are not yet overly familiar with cross-border purchases. Because of that, they tend to see the delays as a sign of fraud. Therefore, merchants must be prepared to offer excellent customer support in these situations to avoid a bad reputation and excessive chargeback rates. 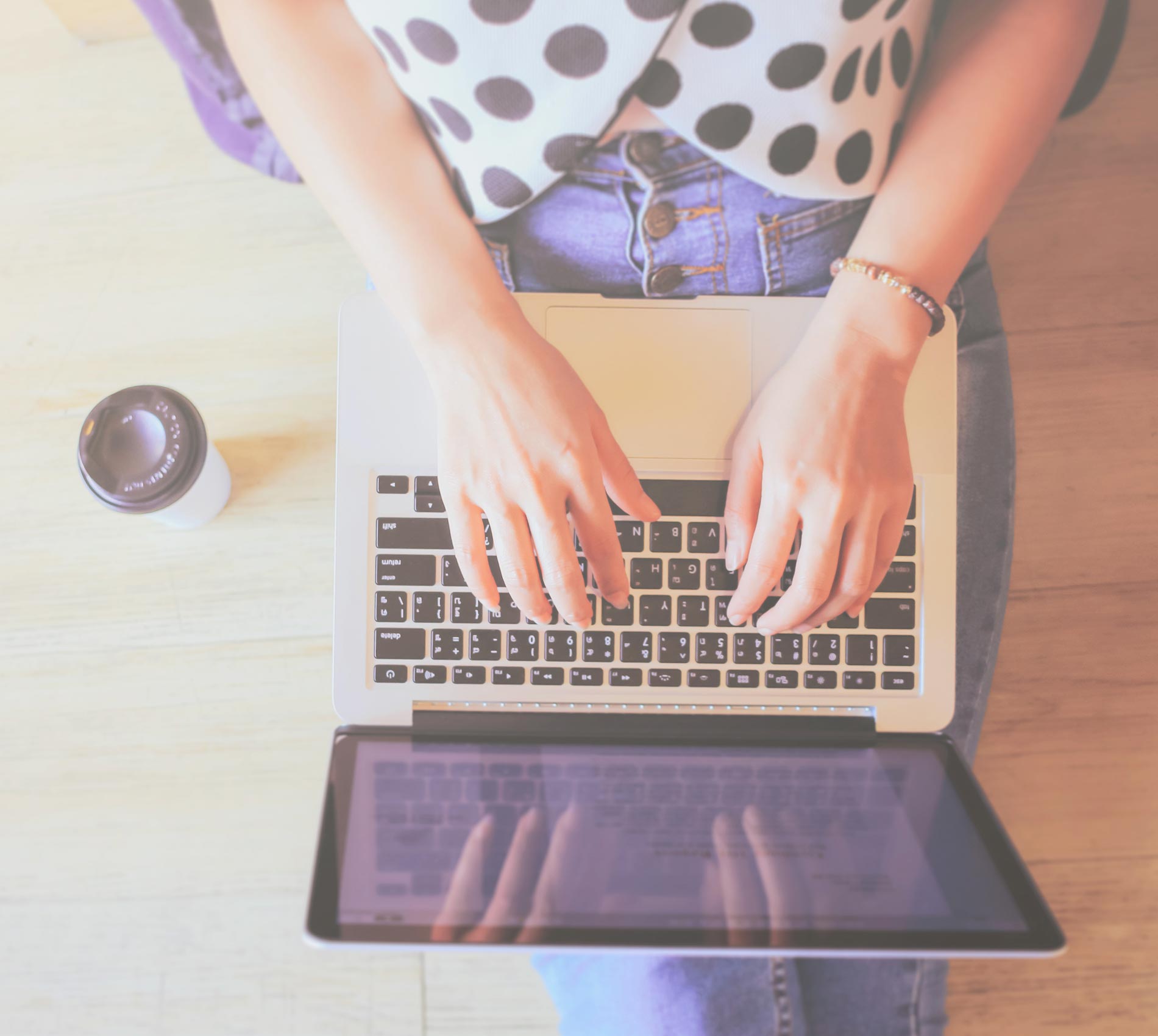