Brazil, which has been lagging behind smartphone adoption for a long time, is now catching up at an incredible pace. It’s been four years since Nielsen reported that smartphone sales overtook feature phone sales in the US, however, Brazil only followed in 2013. With about 55 million smartphones sold in 2014, up 54% over 2013, Brazil has caught up and positions itself as the 6th biggest smartphone nation in the world. October last year was a record month with 7 million smartphones sold, which was almost as many as in the entire year of 2011. Richer feature sets and decreasing prices have made smartphones not only more attractive, but also more affordable for many Brazilians. While Android leads with about 90% market share, it is interesting to emphasize that Windows Phone sales overtook iOS in 2014.

IDC expects Brazil to continue growing in smartphone adoption and to keep its 6th rank globally until 2018 when it is expected that the world will have more than two billion smartphone users. The investments by smartphone manufacturers into the Brazilian market underline these predictions. Samsung is manufacturing almost its entire smartphone and tablet product line locally in Brazil, and others like Apple, Sony, Alcatel and Chinese rising stars such as Xiaomi or TCL have also opened factories or are building these.

Brazil has always had an advanced banking sector and all major banks provide their clients with sophisticated banking apps as well as mobile websites. According to a study by Opinion Box and Mobile Time published in September 2014, over 40% of all banked Brazilians were using mobile banking and half of these preferred mobiles over desktop banking. Of those who used mobile banking services, more than 80% accessed mobile apps and 35% mobile websites. More than 66% already paid bills and about 55% did wire transfers via mobile banking. Ralf Germer, the CEO of PagBrasil explains: “The convenience and time saved by just scanning a barcode of a utility bill with the smartphone camera and paying it within a few clicks is the main driver of adoption and additionally creates a viral effect which accelerates the expansion.”

Bradesco, one of Brazil’s leading banks, started to provide free mobile access to its app last October, by an agreement with the Brazilian mobile operators, which is advertised through various channels. Not charging for the data traffic resulted in 200 million mobile transactions done by individuals only in that first month.

While mobile banking has become huge, m-commerce still offers great growth opportunities. In January 2015, m-commerce accounted for 9,7% of all e-commerce transactions made on mobile websites (excluding apps) in Brazil, according to a recent study done by e-bit. 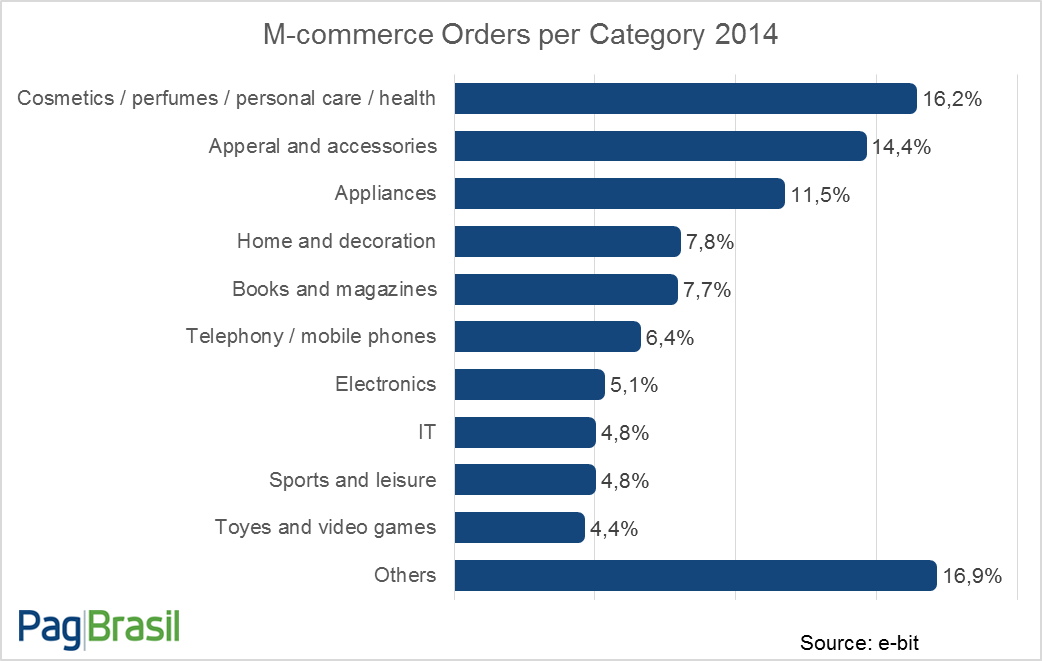 While m-commerce is growing in share, no mobile payment method has become predominant. Some specific solutions for stationary sales have been around for some time, but these can be considered to be in an experiential phase rather than close to mass adoption. In the e-commerce space, excluding in-app sales that are mainly processed via app stores, Brazilians mostly use credit cards for mobile payments and for some specific services, such as mobile gaming, carrier SMS billing is also still important.

Last but not least, one of the biggest challenges and at the same time greatest opportunities Brazil offers is the inclusion of the still 55 million unbanked Brazilians representing 40% of the adult population. Many have difficulties providing proof of regular income and delivering documentation required for opening a bank account. Ralf Germer comments: “I believe adoption of m-commerce and solutions for unbanked people can be addressed together by innovative mobile payment solutions. Smartphone penetration, which is spreading out more and more to all income classes and regions will drive a game changing development in Brazil over the coming years.” 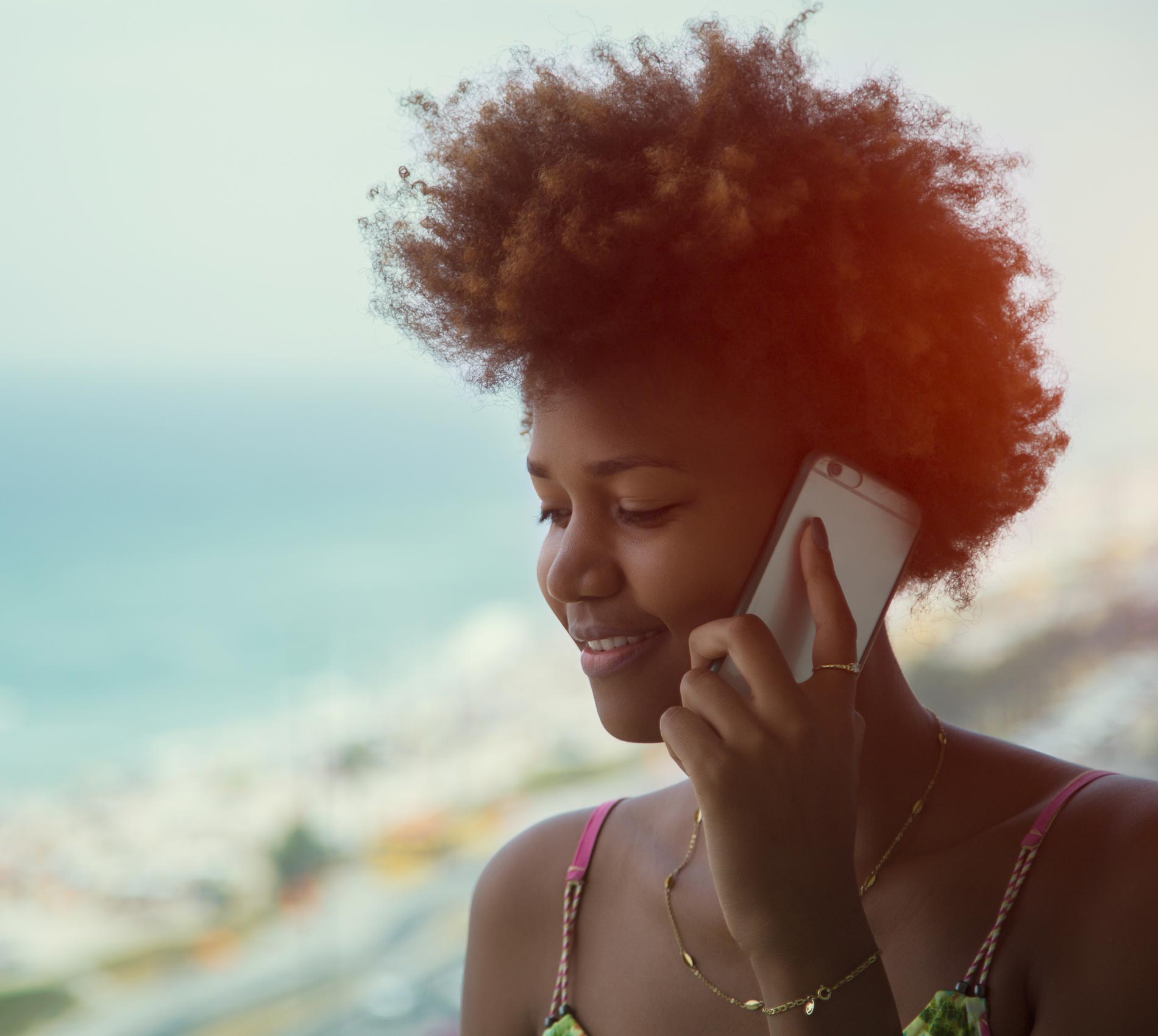 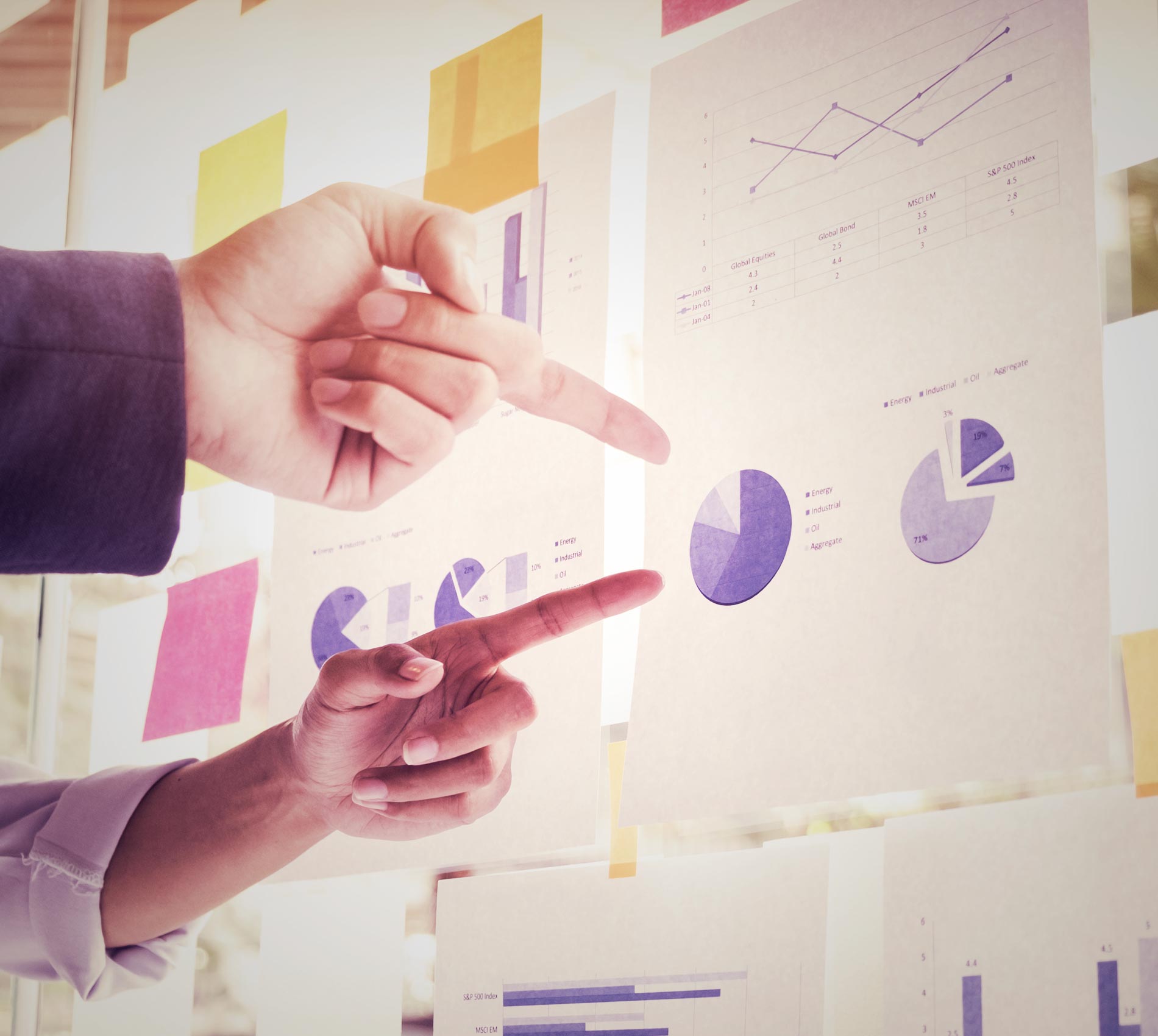