Home > Blog > Everything You Should Know About Installment Payments

Brazilian consumers are used to financing their purchases that have been made with credit cards. Installment payments, or “parcelado” as they are called in Brazil, are used by 62% of buyers who purchase with credit cards every month, according to Abecs the Brazilian Association of Credit Card and Services Companies (Associação Brasileira das Empresas de Cartões de Crédito e Serviços). When it comes to the e-commerce environment, the latest Webshoppers report indicates that nearly 58% of payments were made in installments in 2016. The popularity of this payment method is justified because it increases the purchase power of the vast number of consumers from lower-income classes in the country.  Thanks to the option of paying in installments, a bigger portion of the population gets easier access to higher price goods.

In many cases, buyers could not get access to certain services and goods without the option of financing the purchase. Overall, most Brazilians overspend and the credit card represents nearly 72% of the country’s households’ debt. Despite that, merchants do not assume any non-payment risk for payments with credit cards, as the expenses are covered by the issuing banks, who set the limit for the credit cards issued. In fact, this is one of the reasons why credit card payment processing is often more expensive than that of other payment methods.

Still, how do installment payments affect consumers’ credit card limit? There are two modalities to calculate the credit card limit when purchasing in installments. According to the Brazilian Central Bank, it is up to each bank to define the method to be used.

Offering installment payment is key to succeeding in the Brazilian e-commerce market and PagBrasil allows merchants to offer up to 12 installments on their online stores. Regardless of the modality offered by their banks, it is undeniable that Brazilian consumers expect to be able to pay in installments, particularly when purchasing higher value items. 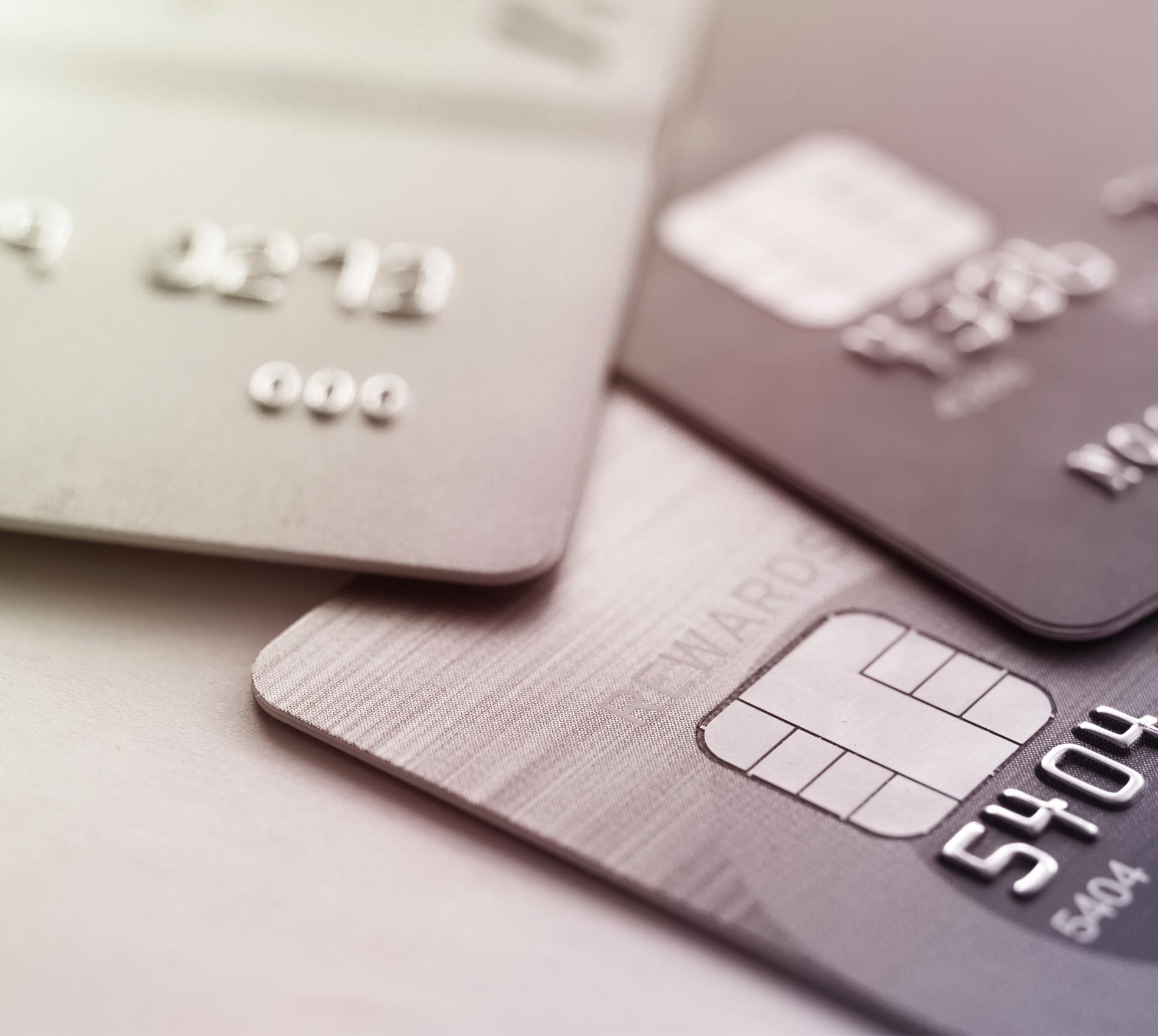 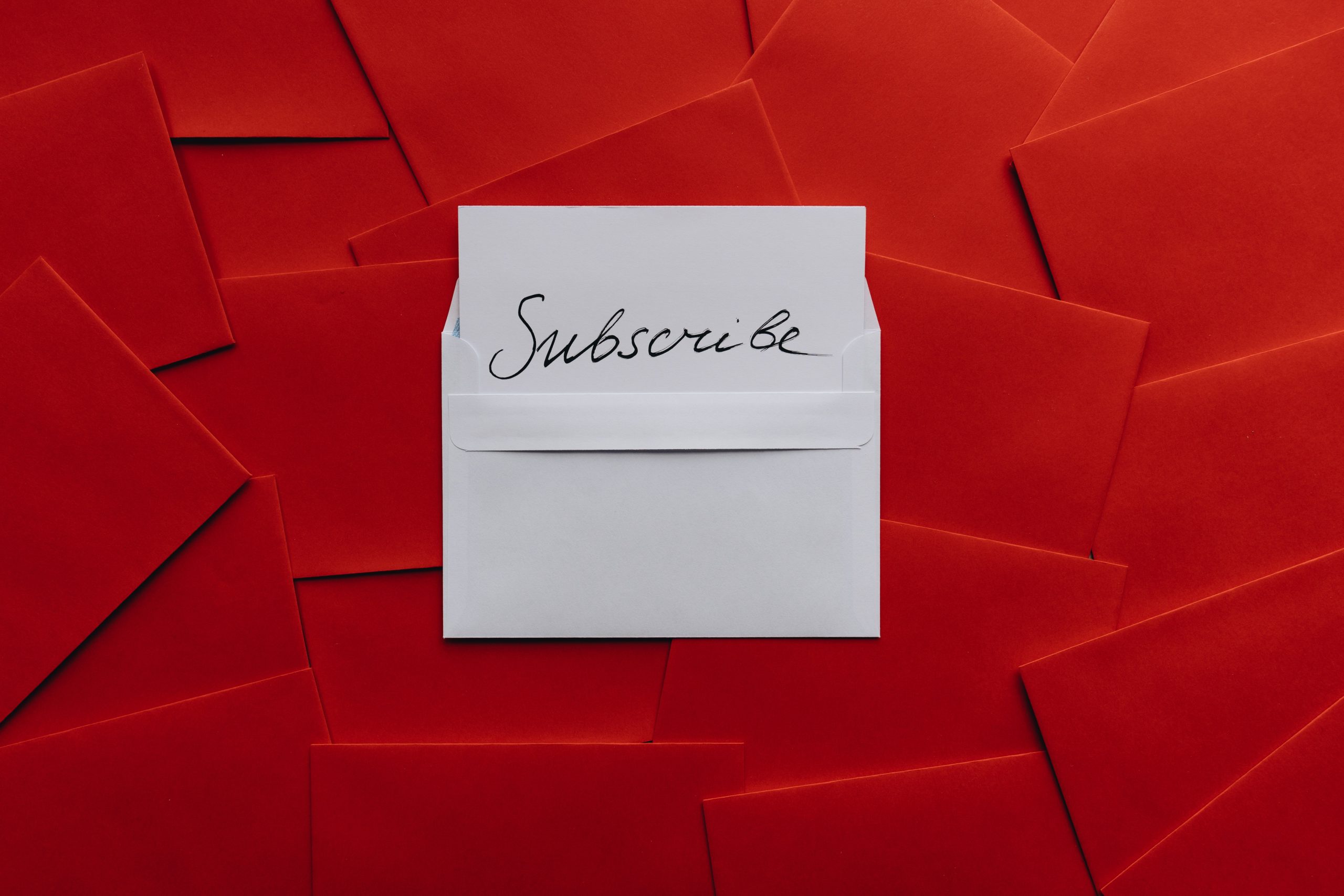 Setting Up Recurring Payments with Boleto