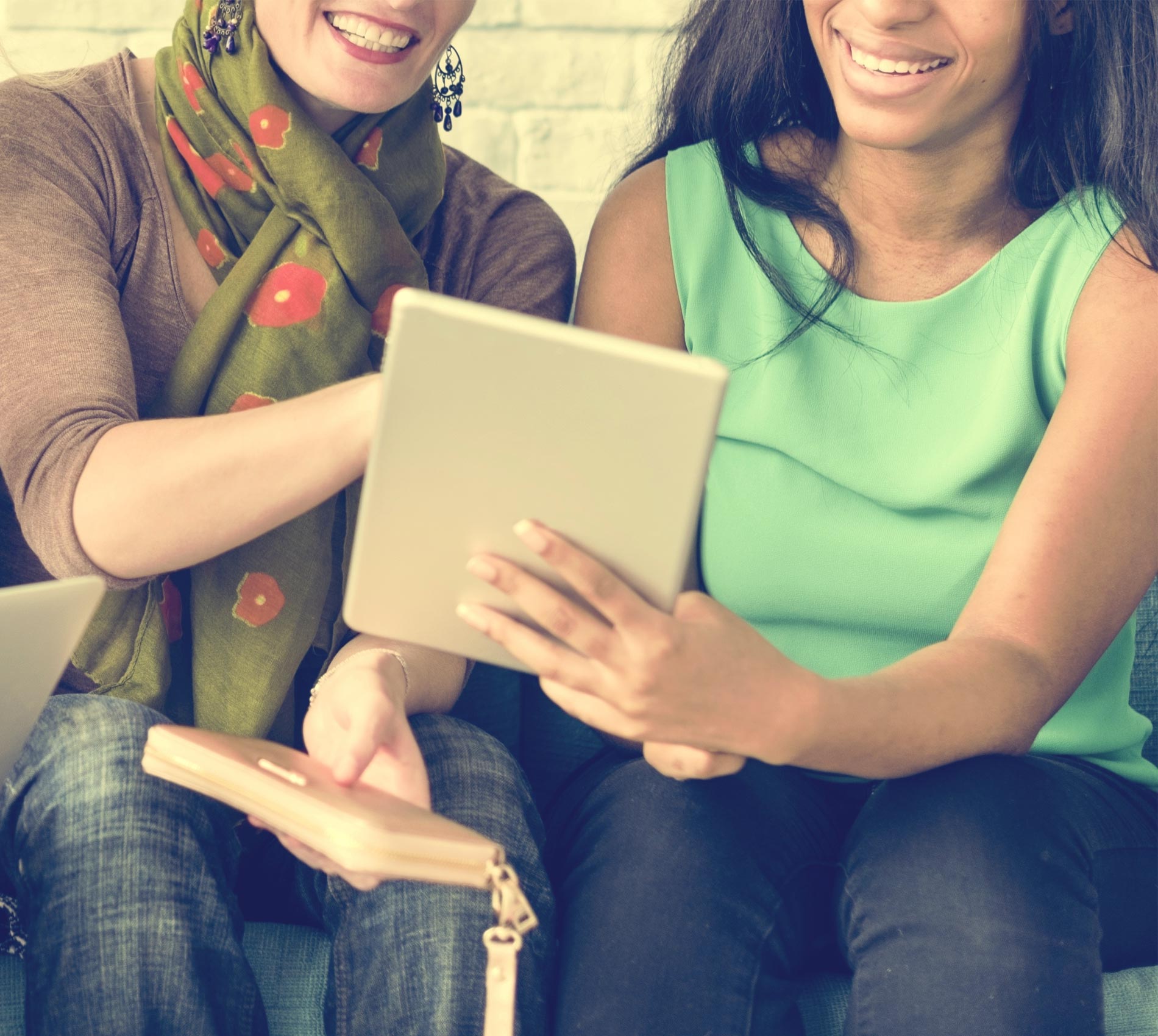 Brazil has always been known for its socioeconomic inequality. However, thanks to the economic growth the country experienced in the early 2000’s up until 2014, and successful poverty-reduction initiatives, over 35 million people have risen from poverty to the so-called “new middle-class.”

Nonetheless, the challenges in recent years have contributed to the increased unemployment rate and loss of purchase power. Despite that, the Brazilian middle class, including the new middle-class, now makes up the majority of the country’s population and nearly 70% of all e-commerce consumers in Brazil.

Middle-Class Consumers in the Brazilian E-commerce

The top 10% of Brazil’s population concentrates nearly 45% of the total incomes in the country, as per data from IBGE, and the incomes of the top 1% are on average 36 times higher than that of the 50% of the population with lower incomes. Regardless of that, the Brazilian middle class is extremely important for the e-commerce segment.

The lastest Ebit’s Webshoppers report pointed out that e-commerce consumers from social classes C (household income between 3,816.01 BRL and 9,540 BRL) and D (new middle class, with household income between 1,908.01 BRL and 3,816 BRL) represent 36.8% and 30.4% of all digital buyers in the country, respectively. Therefore, 67.2% of the total e-commerce consumers in the country fit into the middle-class socioeconomic category.

According to research from Conversion about the digital consumer in Brazil, 17% of buyers from the new middle-class usually spend over 600 BRL per online purchase, while 30% often make purchases exceeding 450 BRL, both above the average sales price of 429 BRL for the segment as a whole.

How Can Merchants Reach Middle-Class Consumers?

It is important to note that a significant number of Brazilian middle-class consumers will fall either into the unbanked category or that of consumers who cannot get access to credit. Because of that, it is not surprising that the study from Conversion identified that 57%* of digital consumers in Brazil would prefer to pay for their purchases by boleto bancário.

Making the boleto bancário payment available at the checkout can help merchants reach middle-class consumers who do not have a bank account or are denied a credit card upon request. In addition, merchants who integrate Boleto Flash® at their stores (the exclusive boleto created by PagBrasil which provides same day payment confirmation and has a responsive layout) also benefit from higher payment conversion rates. Read more about how to improve boleto conversion here.

Furthermore, the vast majority of consumers who do own a credit card would prefer to pay in installments. The research from Conversion pointed out that installment payments are the favorite payment option for 63% of all e-commerce consumers. Data from PagBrasil indicates that in 75% of all online card transactions consumers take advantage of installment payments when given the choice.

According to Ebit’s Webshoppers report, last years’ average number of installment payments in Brazil was 3.3. However, when using a credit card provided by the store, the number goes up to 6.4 installments. PagBrasil’s payment platform gives merchants the option to offer up to 12 installments to their buyers.

Check out more on the profile of e-commerce consumers in Brazil here. And make sure to contact us if you want to learn more about payment methods that can help you explore the great opportunity that is the huge Brazilian middle-class.

The Importance of Installment Payments in Brazil