Home > Blog > Essential Insights into the Digital World in Brazil

Nowadays, it is extremely difficult for us to separate the digital world from the physical one. In recent years, the line between them has become thinner and we constantly have access to new technologies that are quickly incorporated into our daily routine and that approximate us to the digital world. For instance, our smartphones have replaced a series of other elements that used to be part of our lives: alarm clock, newspaper, camera, calendar, among others, are now all easily accessible at our fingertips.

Earlier this year, We Are Social and Hootsuite made available their 2018 Global Digital report which gives us essential insights into all things digital worldwide, from internet penetration to smartphone and social media usage. We have compiled the key stats found in the report about the digital world in Brazil and we now provide them for you in this article.

These are some key stats about the internet in Brazil:

•    Brazilians spend a total of 9h 14 min per day on the internet, above the global average of 6 hours.

•    85% of internet users in Brazil browse the web every day for personal reasons.

•    62% of internet users in the country prefer to complete tasks digitally whenever possible.

Mobile phones are playing an important part in the internet adoption in Brazil, as well as in the financial and digital inclusion, as we have mentioned in another article.

•    60% of Brazilians who use the internet do so more often via mobile devices.

•    Mobile devices are responsible for 47% of the time users spend online in Brazil, which is 4h 21 min each day.

•    57% of Brazilian social media users access their accounts through mobile devices, an increase of 9% in comparison to the previous year.

•    There are 143 million unique mobile users in Brazil, which represents 68% of the population.

•    The majority of Brazilians own a pre-paid mobile phone, 70%. Although a high percentage, it is under the global average of 76%.

We have talked before about the reasons to invest in social commerce in Brazil. The numbers below highlight the importance of social media platforms in the country.

•    62% of the Brazilian population is active on social media, against 42% worldwide.

•    Brazilians spend on average 3h 39 min on social media, which grants the country the second position in the global ranking

•    Portuguese is used by 150 million Facebook users. Brazil, with its 130 million users, makes up for the vast majority.

•    The average organic reach of Facebook page posts in the country is 10%, against 8% globally.

•    27% of Brazilians currently use Instagram. Despite the low percentage, Brazil is second only to United States in number of Instagram users, with 57 million of them.

Other Relevant Data into the Digital World in Brazil

Portuguese is the 7th most common language for content on the internet. Because there is way less content available in the language than in English, for instance, marketers can more easily target keywords to position their content and achieve better organic traffic results. This can be very beneficial for e-commerce businesses expanding to the Brazilian market.

Last but not least, the Brazilian e-commerce industry continues to boom. In 2017, it grew by 8%, despite the recession that pushed back most economic sectors, including the traditional retail industry. This year, the segment is back on the track of double-digit growth, offering great opportunities both for local and international online businesses. 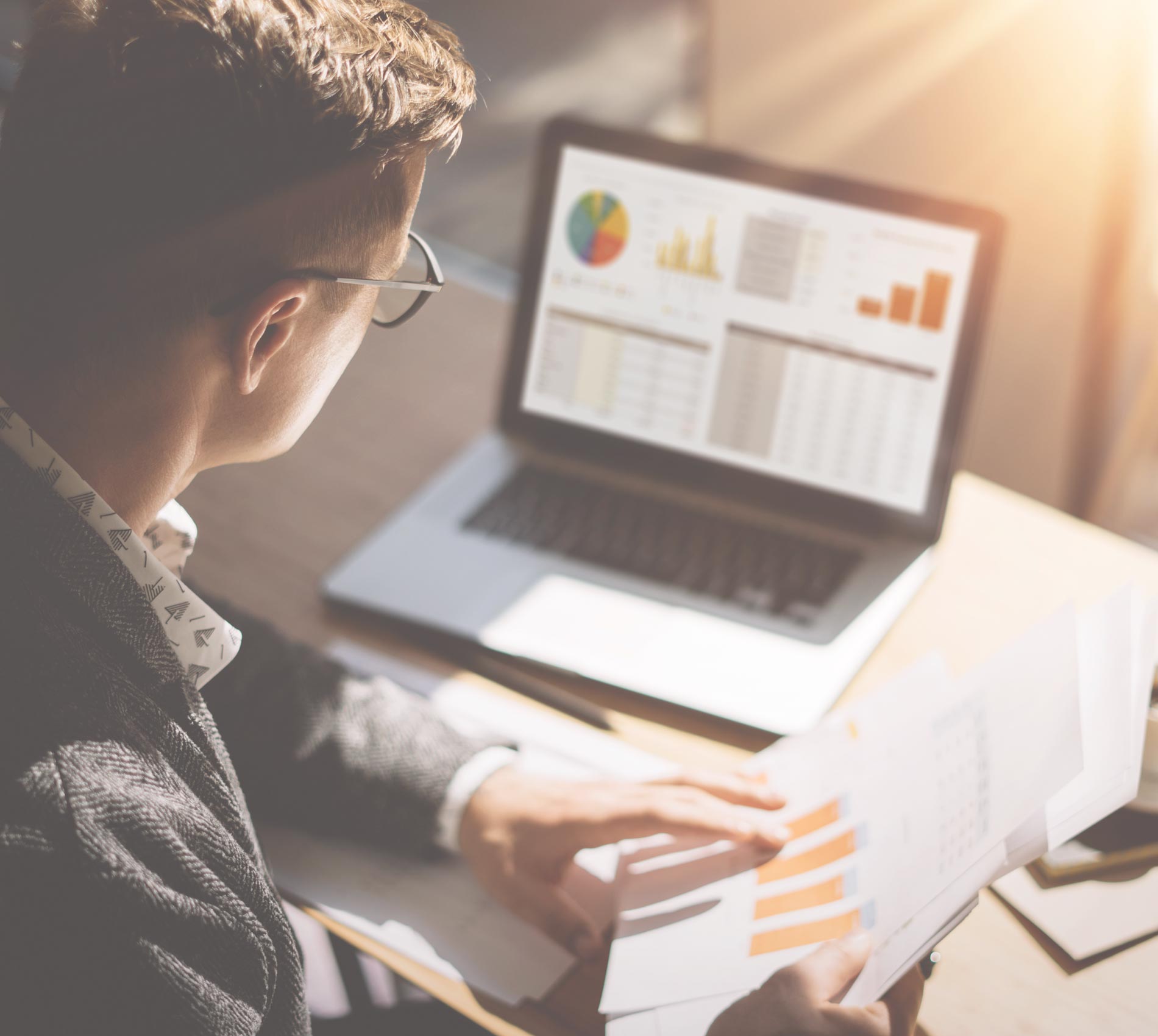 Brazil: the numbers of Digital in 2020 report