Home > Blog > Pix Cobrança: learn more about the feature that will become available on May 14th 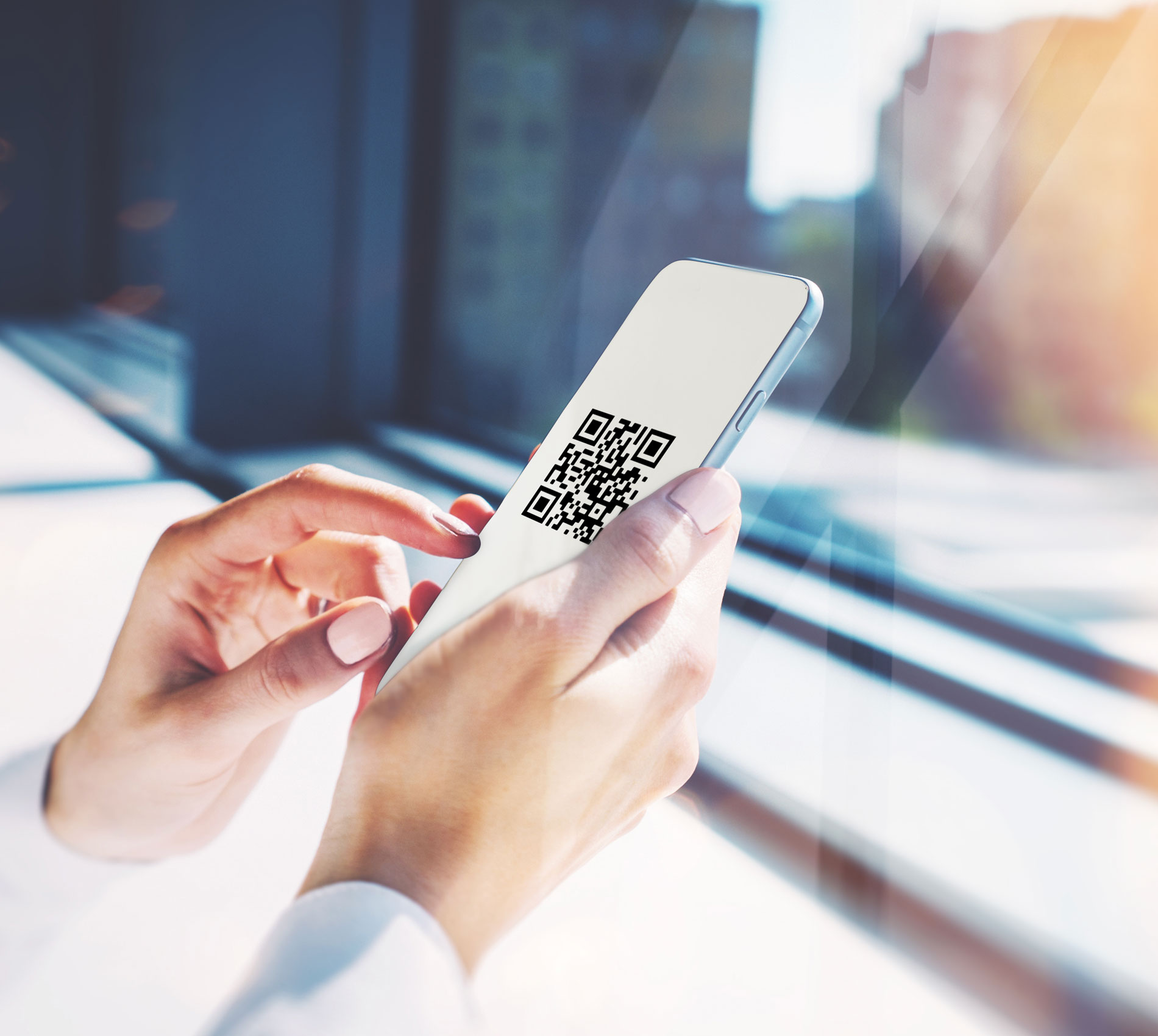 The Central Bank of Brazil has granted an additional period of adaptation to financial institutions for the full operation of Pix Cobrança, a feature that will allow companies to generate a QR code for transactions at a future date. The start of the operation is scheduled for May 14th.

This is the second time Pix Cobrança has been postponed. Initially, the feature was set to launch on January 4th. However, in December, the due date was altered to March 15th.

Pix Cobrança adds another benefit to the instant payment method. Like the boleto bancário, the new modality allows businesses to generate payments with a due date.

The advantage of Pix, however, is that the payment is confirmed instantly. Payment confirmation with boleto bancário can take up to 3 business days, extending the product or service’s delivery due date.

In addition to allowing transactions at a future date, businesses will also be able to add interest, fines, and discounts – which further facilitates corporate financial management.

The Central Bank also foresees new modalities for Pix in 2021. And one of them is set for this Friday, April 30th, when Brazilians will be able to transfer governmental emergency aid via Pix.

Further, salary account transactions through Pix, cash withdrawal at specific establishments, and proximity payments with Pix are also planned for this year. The evolutionary agenda can be consulted on the Central Bank of Brazil’s website.

Pix is a major success among Brazilians. According to statistics from the Central Bank, more than 53 million users have already made a payment with Pix.

Want to learn more about the instant payment method? Check out our dedicated Pix content series! 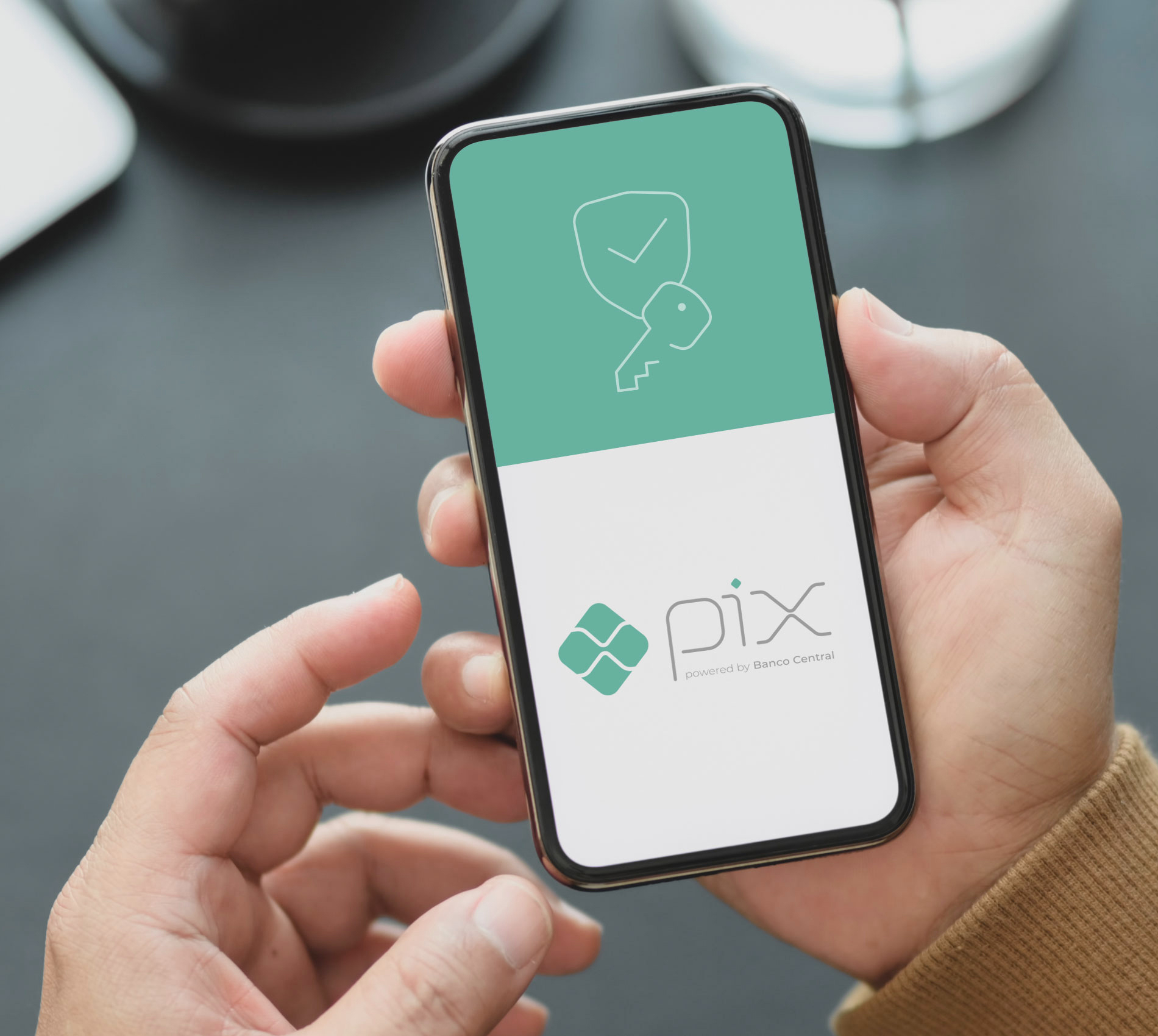 Pix usage in Brazilian ecommerce: what we have seen so far