PagBrasil announces the opening of its new branch in Asia. With the newly incorporated entity in Singapore, PagBrasil aims to better serve Asian merchants, e-commerce platforms and PSPs working with the Brazilian market.

Porto Alegre, Brazil, is home to the Brazilian payments platform provider’s headquarters. In addition, PagBrasil also has an office in Barcelona, Spain, focused on the European market, and representatives in the United States who handle the North American region.

PagBrasil sees great opportunity in collaborating with businesses all over Asia. China in particular stands out given its importance as a leading global economy, as well as its strong and dynamic commercial relationship with Brazil.

Ralf Germer, PagBrasil’s CEO and co-founder, comments: “As we already have a significant client base in the Asia-Pacific region, it was a logical next step to open an Asian branch.” Alex Hoffmann, PagBrasil’s co-founder, further adds “Singapore is the Silicon Valley equivalent for Fintech companies and PagBrasil, a company that strives to differentiate itself through technology and innovation, wants to be part of this community that is defining the future of the financial world and the payments industry.”

PagBrasil specializes in the Brazilian market, offering the broadest range of local payment methods available for online merchants. Among them, the exclusive Boleto Flash® merits a mention. The company created an enhanced version of the traditional boleto bancário, which has been widely used in Brazil since it was introduced in 1993. PagBrasil’s Boleto Flash® not only comes with responsive technology, making it easy to access and pay a boleto on mobile devices, but it also provides accelerated payment confirmation. In the fast-paced world we live in, consumers refuse to wait a long time to enjoy their purchased items. The traditional boleto is confirmed with a delay of up to three business days, while Boleto Flash® reduces the timeframe to less than two hours.

Such payment solutions are created thanks to PagBrasil’s in-depth knowledge of the Brazilian market and its needs. By solely processing payments for Brazil, both for local and international merchants, the company has become a local champion. Benefitting from its proprietary platform, PagBrasil is constantly releasing new feature and performance and security updates to help businesses succeed in the country. And now, thanks to the new branch in Singapore, PagBrasil will be able to provide an even more agile and personalized service to all of its existing and future Asian merchants. 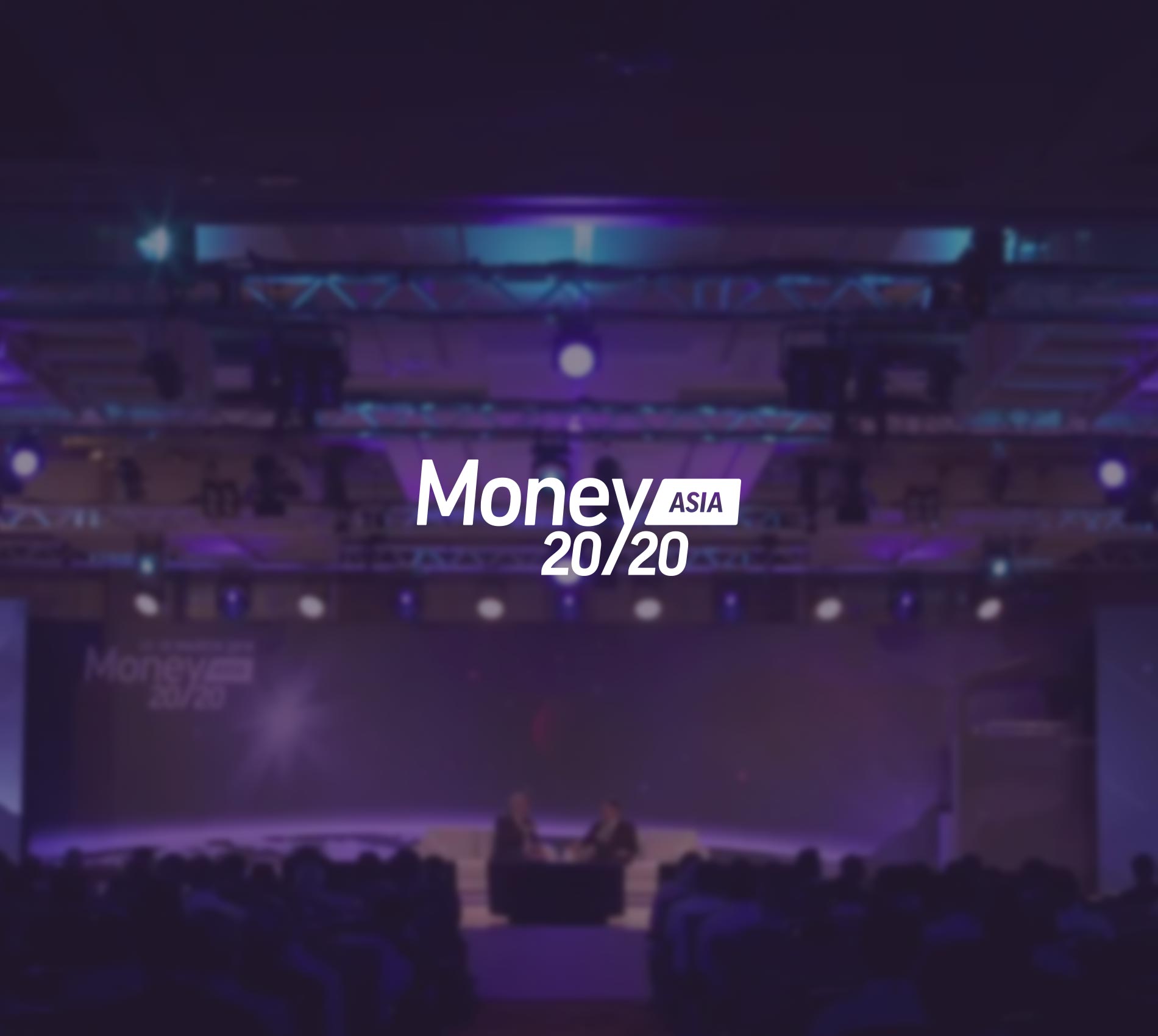 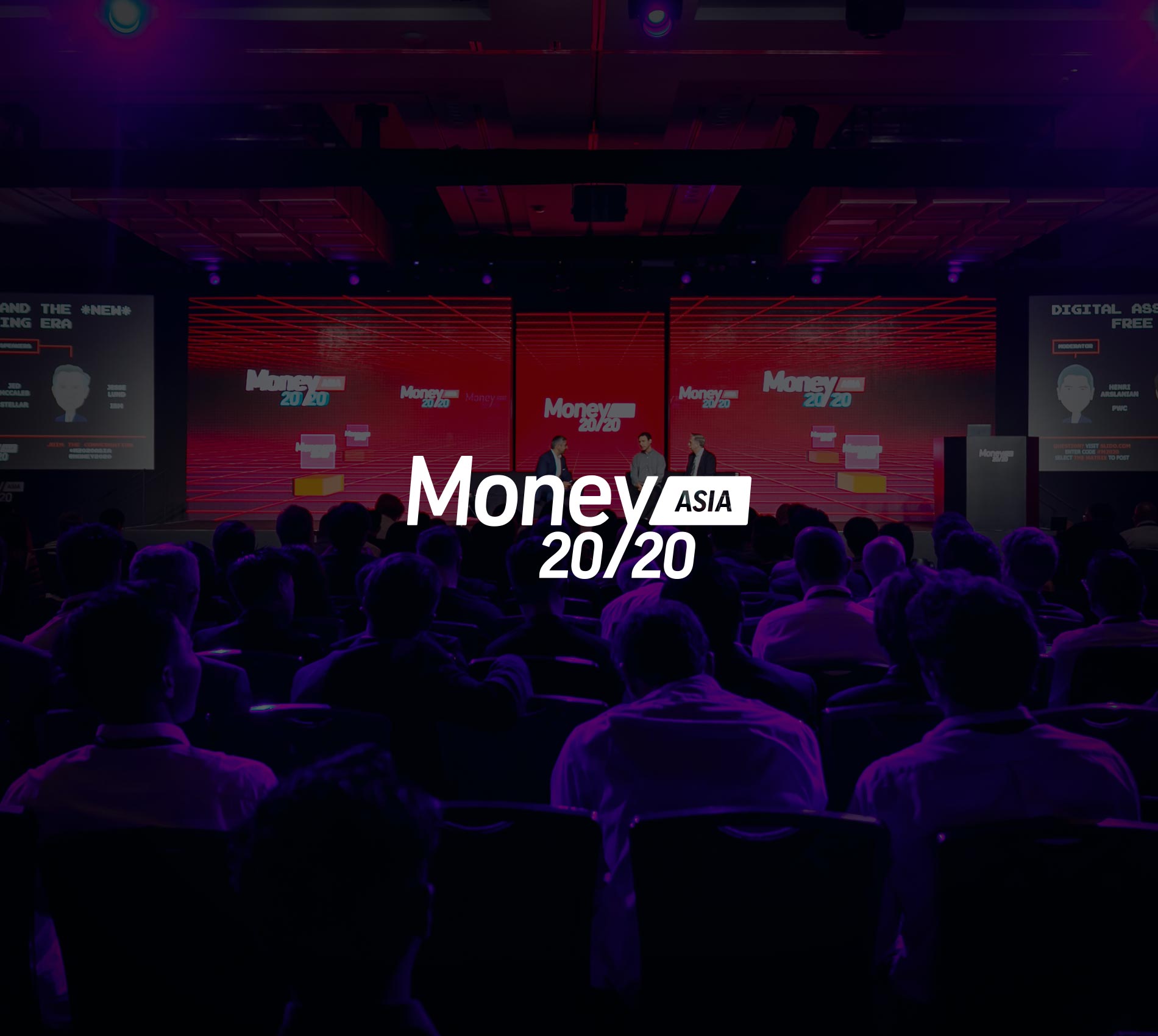 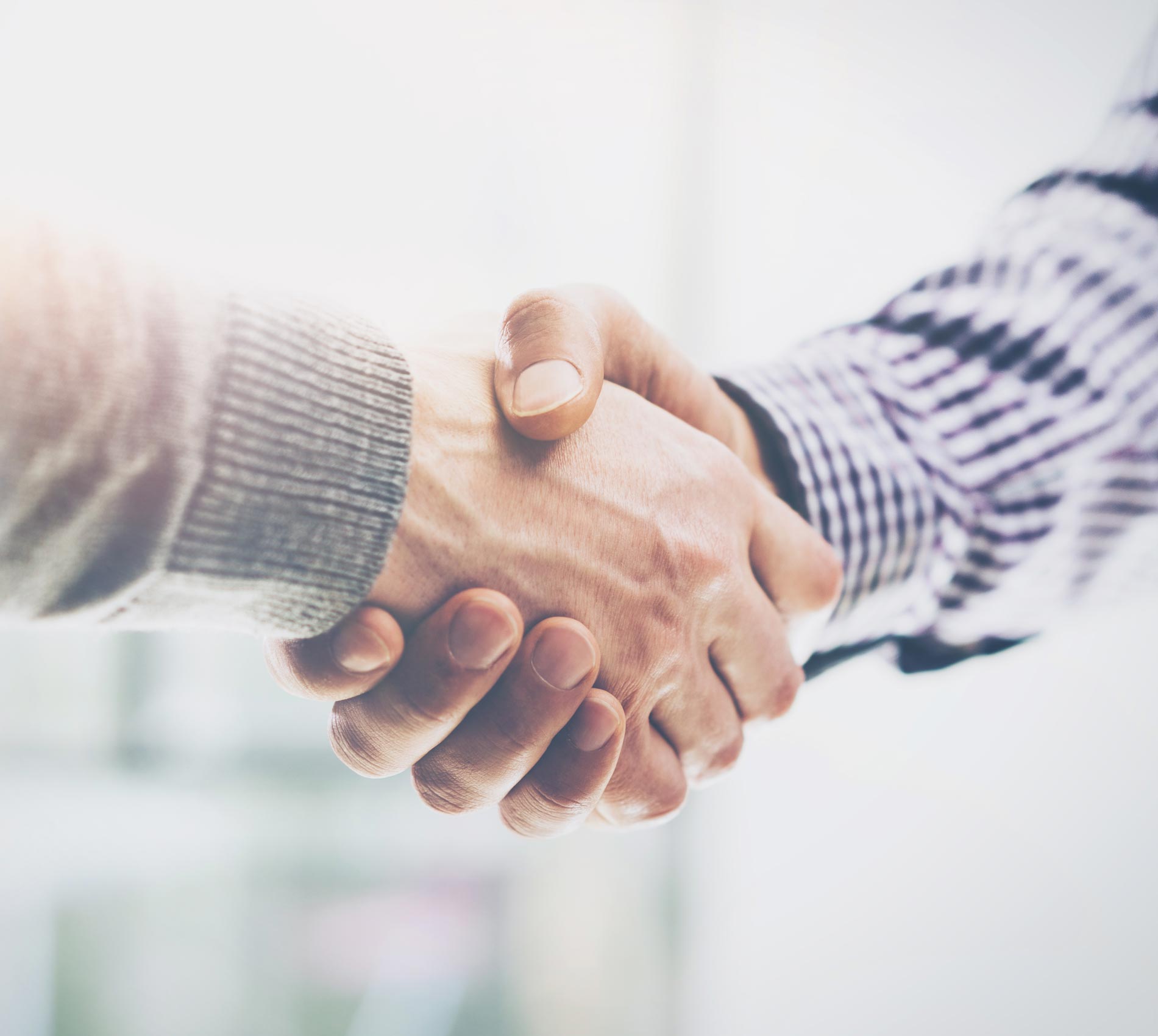