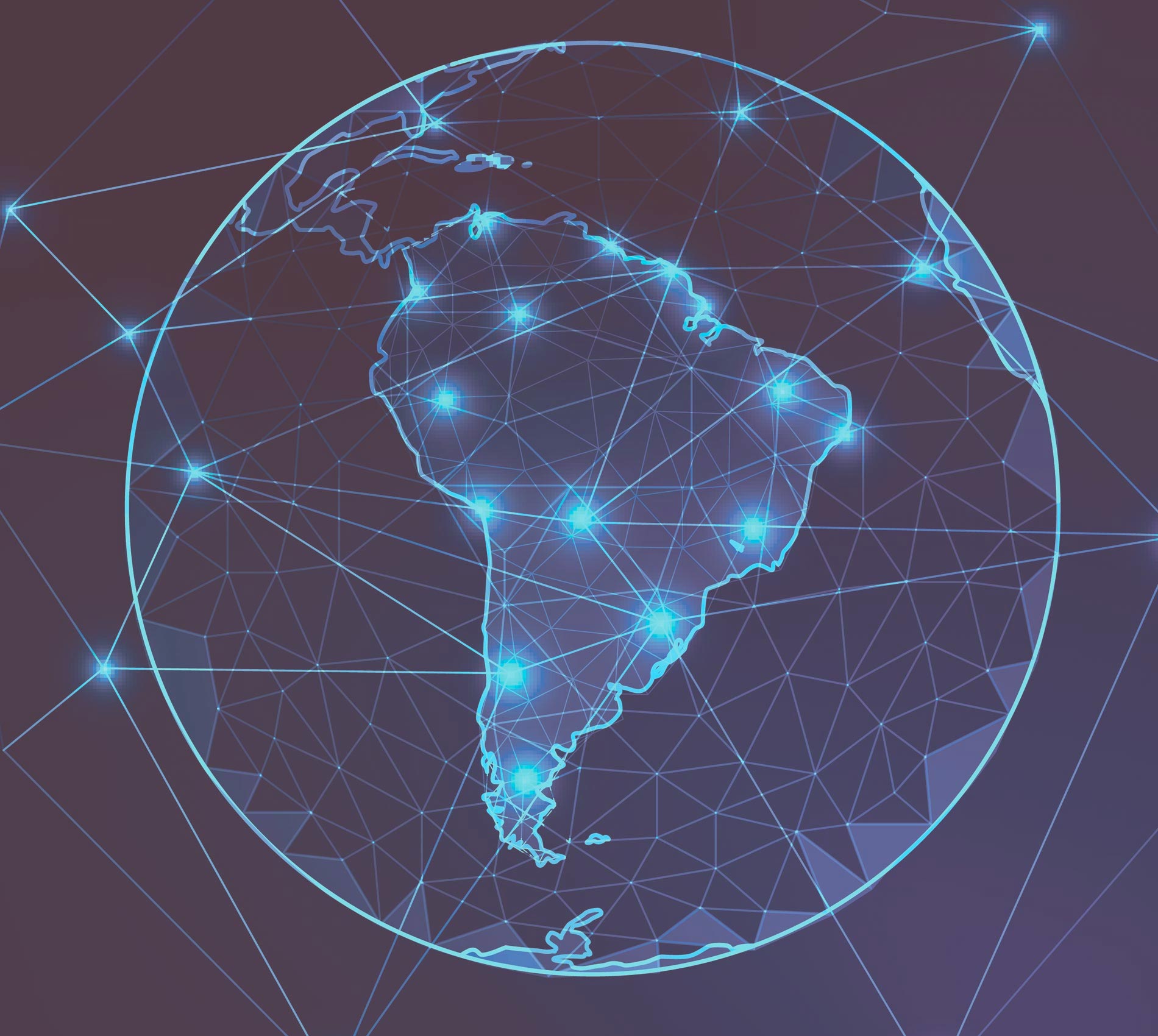 Ecommerce Foundation has released the 2019 Ecommerce Report: LATAM, which offers an overview of the B2C ecommerce market in the region. In addition, it shares insights regarding connectivity, digital readiness and device usage in Latin America.

The report also includes several interviews with industry experts. Our CEO, Ralf Germer, shared his point of view about payment methods and the overall LATAM ecommerce market. “Cash payments are still predominant in the region and we do not often see merchants catering for them,” explained Mr. Germer. In Brazil, for instance, where 45 million adults do not have a bank account, but remain economically active, offering domestic payment alternatives such as Boleto Flash® and PEC Flash® is crucial for customer satisfaction. In order to succeed, businesses targeting LATAM should focus on each country’s particularities.

The entrepreneur also shared his thoughts about cross-border payments in LATAM: “As far as ecommerce is concerned, the main issue we notice is poor conversion rates at checkout. This is mostly caused by a lack of payment options that meet the local customers’ needs when they are paying for their cross-border purchases,” he said.

The report also shows insightful data regarding internet usage: 69% of LATAM’s population are browsing online. In addition, the region’s GDP is set to reach over $5 trillion in 2019, and the forecasted B2C ecommerce turnover for this year is $84 billion, as illustrated below. 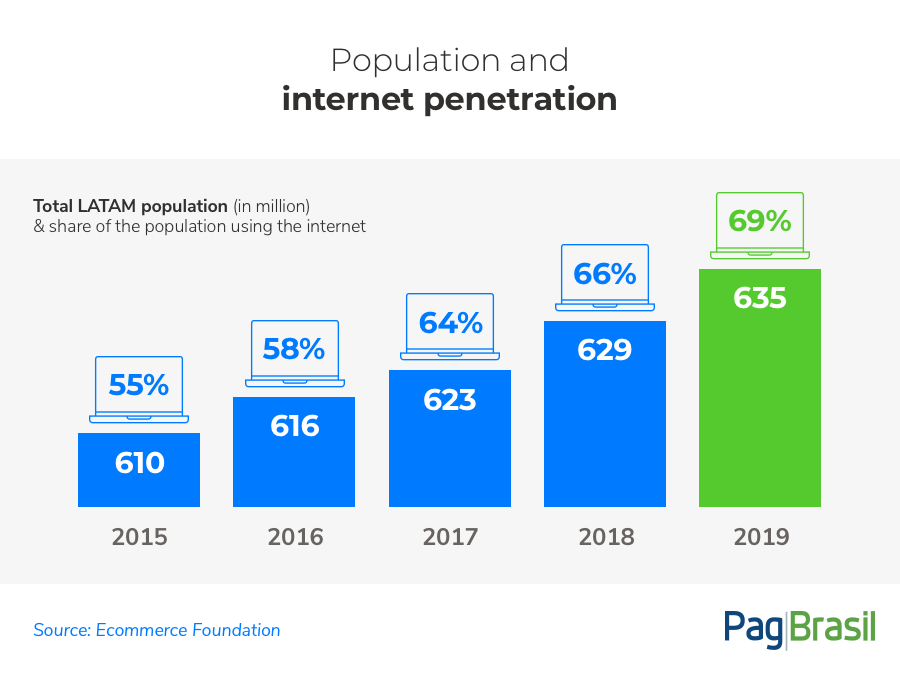 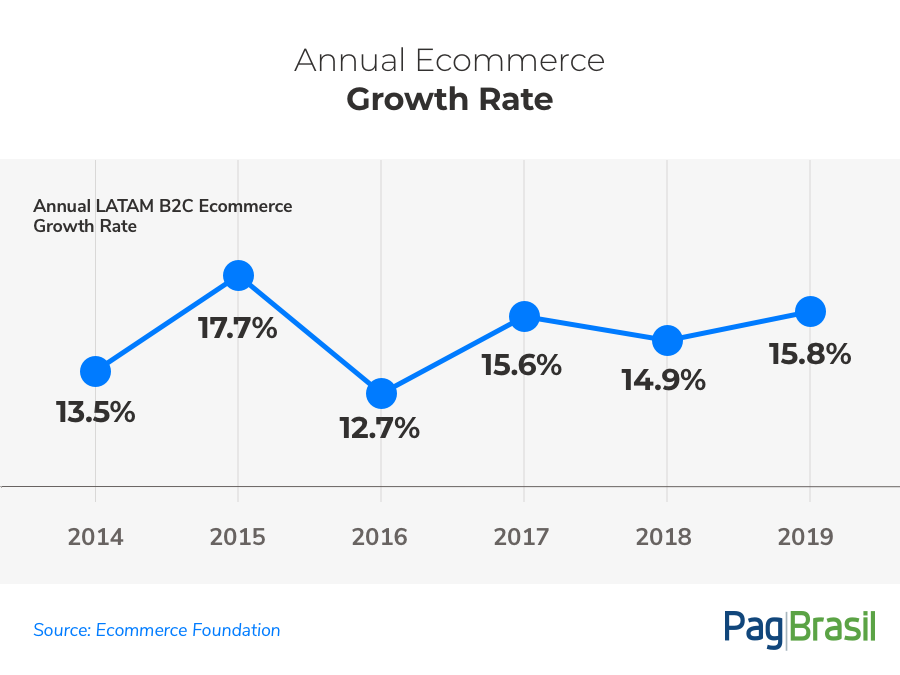 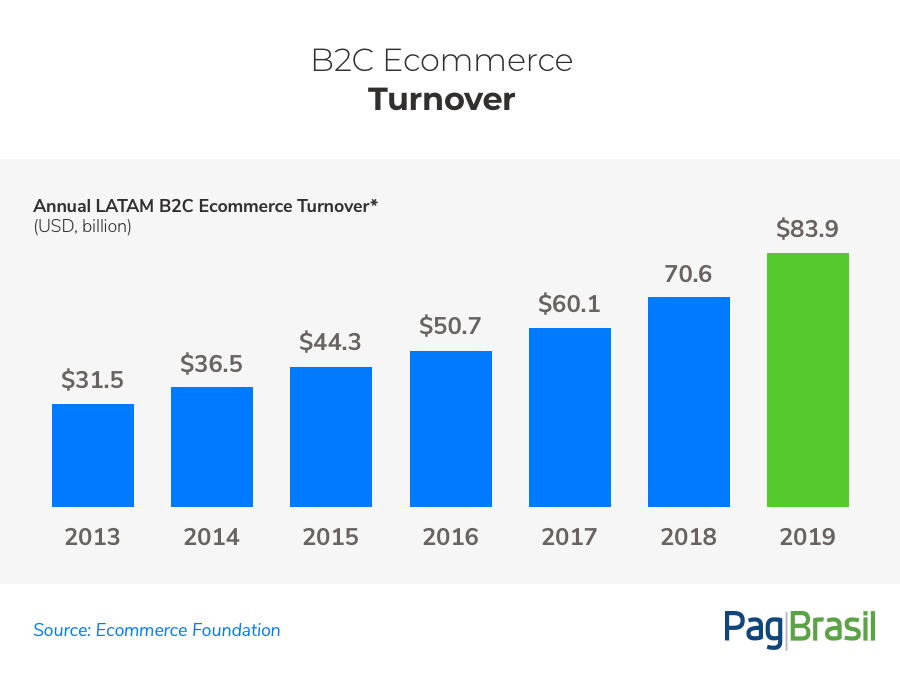 Internet penetration reaches 70%, and 50% of the population are e-shoppers. As for social media preference, nearly 48% of Brazilians have shown interest in Facebook, which is also the most popular social media in all of LATAM. 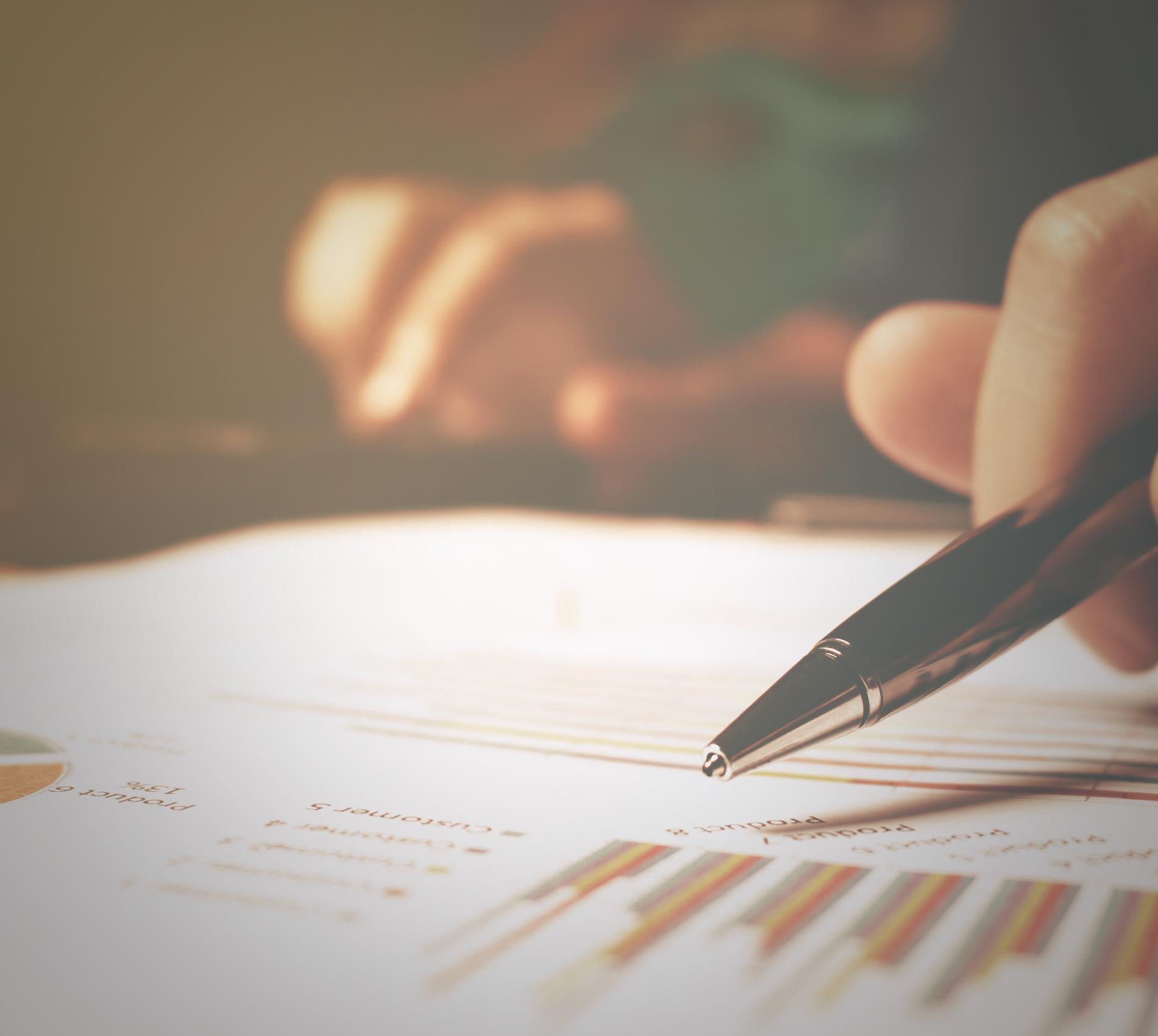