The first half of the year was positive for the Brazilian e-commerce industry, which registered a nominal growth of 12.1%* in comparison to the same period in 2017. The growth is particularly exciting when considering events that have taken place this year and the political uncertainty the country is experiencing.

In May, truck drivers carried out a massive strike that has impacted several segments of the Brazilian economy, including e-commerce. As the deliveries were affected and delayed by the strike, the sales volume dropped in consequence of this. The FIFA World Cup, which took place between mid-June and mid-July, has driven the increase in sales of televisions but, at the same time, contributed to the reduction of the sales volume during the hours of Brazil matches. The political scenario ahead of this year’s presidential election in October also amplifies the uncertainties in the country, which makes consumers act more cautiously with their money and think twice before carrying out their online purchases.

The Brazilian e-commerce industry reached a total revenue of BRL 23.6 billion in H1 2018, a growth of 12.1% against the volume of the first half of 2017. Additionally, 4.5 million new consumers joined e-commerce in the first six months of the year, totaling 27.4 million buyers, 7.6% more than the previous year. With nearly 55 million transactions carried out during H1 2018, 8% more than in H1 2017, the average transaction value during this period increased 3.8% to BRL 433.

The good results for H1 2018, added to an optimistic scenario for the second half of the year, mostly thanks to special dates such as Dia dos Pais (Fathers’ Day), Dia das Crianças (Children’s Day), Christmas and especially Black Friday, make it possible to forecast a growth of 12% for this year, when the e-commerce industry should reach a total revenue of BRL 53.4 billion.

*The source of all data in the article is the 38th edition of Ebit’s Webshoppers report. 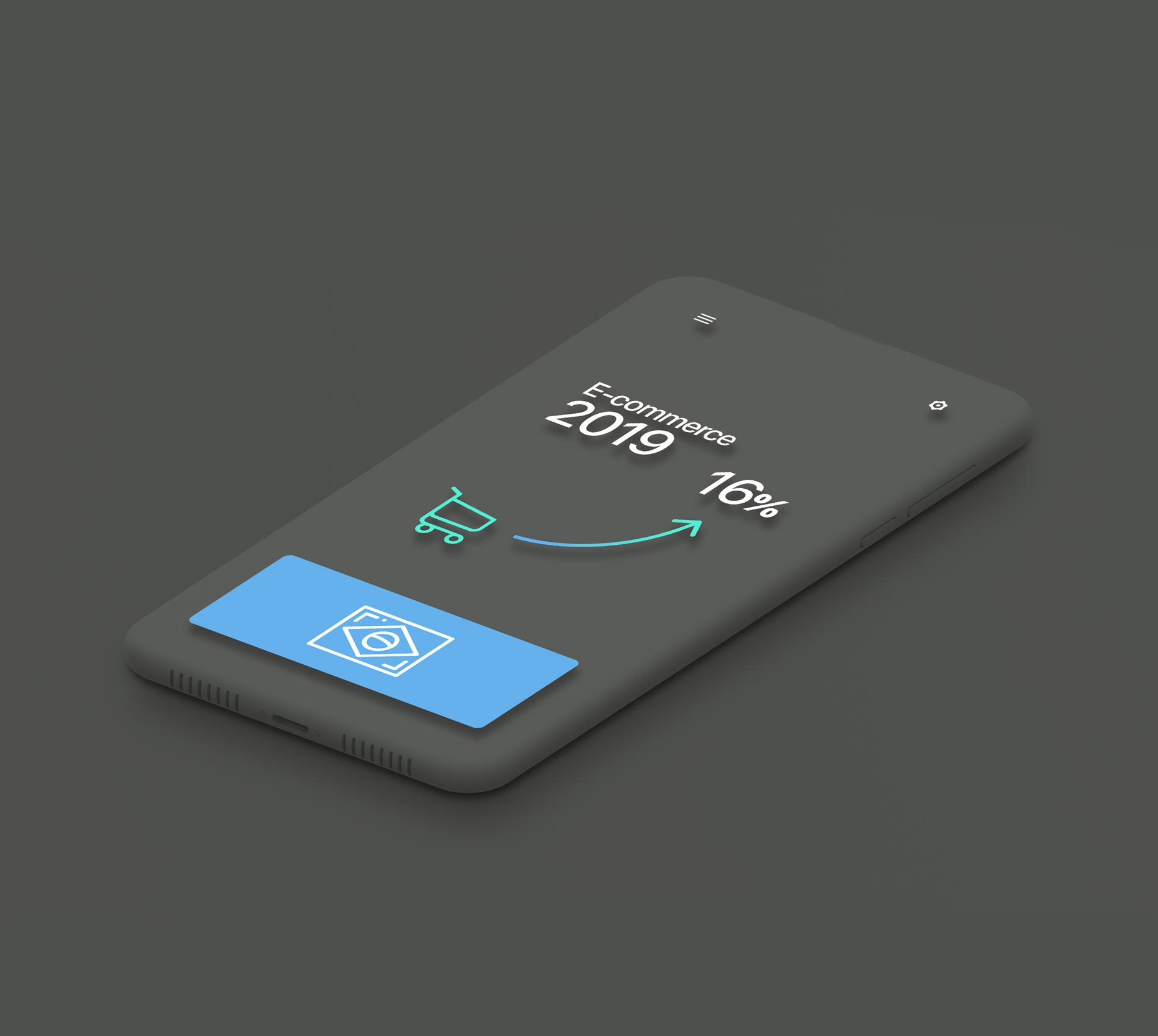 Numbers of the Brazilian E-Commerce Market in 2017