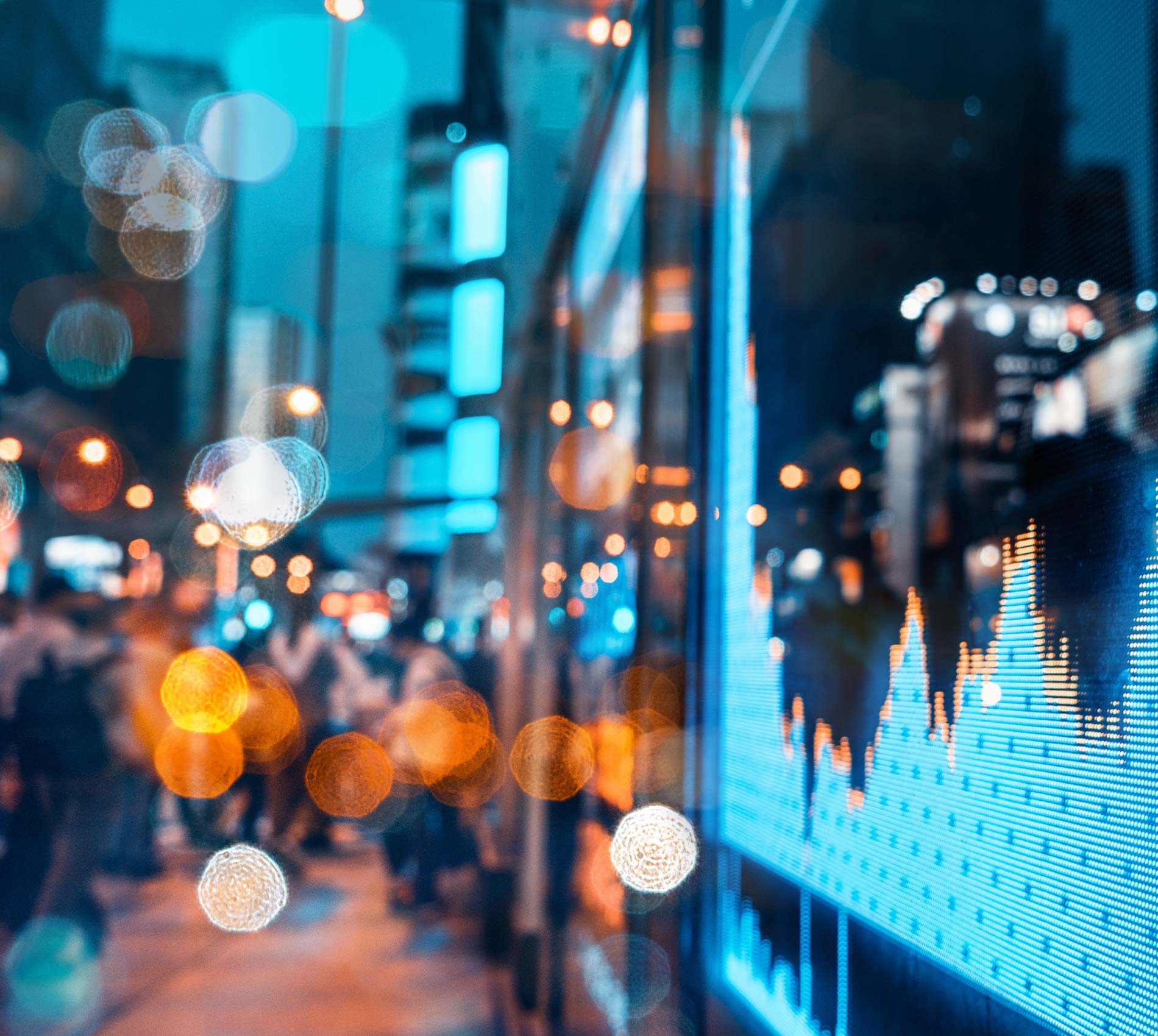 The Brazilian Central Bank has announced to all Brazilian independent exchange brokers a new remote monitoring system aimed at preventing fraud and improving control of the foreign exchange market. The new system, named Siscom, will mainly be applied on low-value transactions, called “Remessas de Pequeno Valor” in Brazil, which enjoys a simplified fiscal clearance process for amounts of up to USD 3.000.

So far, part of the money from fraudulent import activities, illegal money exchange and fictitious operations is remitted through this type of transaction. According to one of the participants of the meeting in which the new measure was announced, there is a real loophole, keeping these transactions out of the radar of the Brazilian Central Bank.

Siscom will gather information captured by the brokers and cross check it with the data available at the Central Bank. With the new measure, the Central Bank aims to guarantee compliance with money laundering prevention practices. If the monitoring finds signs of crime, the cases will be forwarded to the Brazilian Public Prosecution Service (Ministério Público) and the Federal Police.

The Brazilian Central Bank has made major technology investments in order to remotely supervise the market, developing its own software and methodologies to control the entire financial system and not only the foreign exchange market.

Ralf Germer, PagBrasil co-founder and CEO, highlights that “PagBrasil has always declared all cross-border transactions correctly by the regular procedures defined by the Central Bank of Brazil and the Brazilian tax authorities, paying withholding taxes where applicable.”