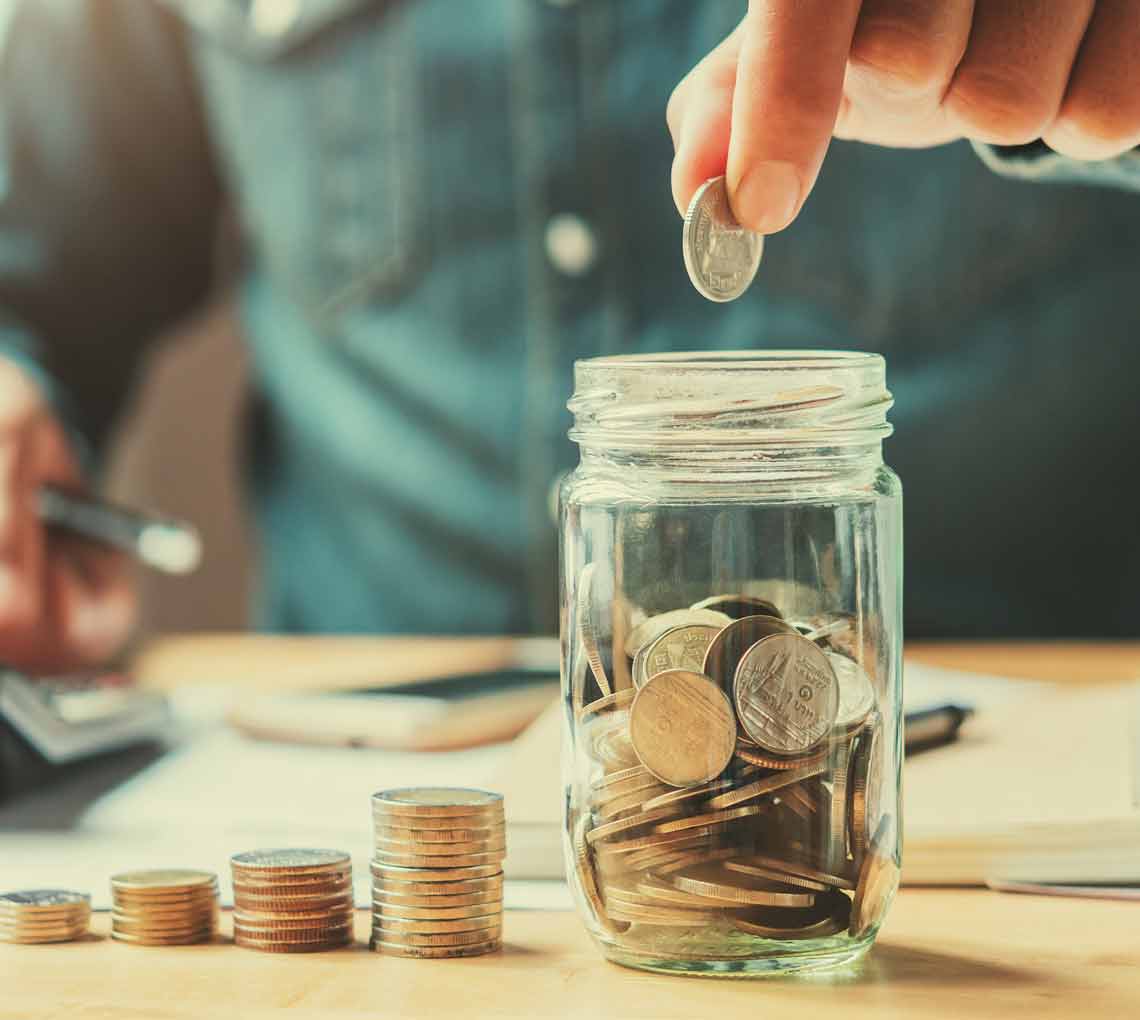 The Covid-19 pandemic has accelerated digitalization around the world. In Brazil, along with the growth in ecommerce, we have also seen a rise in digital financial services usage – driven, among other factors, by the Brazilian governmental emergency aid payment. The phenomenon is also associated with the entry of Pix, the Central Bank of Brazil’s instant payment method that allows immediate money transfers 24 hours a day and is free of charge for payers. Pix has encouraged digital payment adoption, fostering financial inclusion in the country.

But even in light of this scenario, Brazil still has 34 million unbanked adults – that is, people who do not have a bank account or do not use it frequently. The numbers are from a study from the Instituto Locomotiva, carried out in January 2021.

The unbanked population in Brazil

According to the study, 16.3 million do not have a bank account – a number that represents 10% of the adult population. Another 17.7 million – around 11% – have not used their bank account for at least a month. However, this group, representing 21% of the population, transacts BRL 347 billion annually.

Most of the unbanked Brazilians are young women, aged between 18 and 29 years old. These are generally people who live in remote areas, belonging to social groups D and E, and have only elementary education.

According to the survey, among the other 79% of the population, are the underbanked. These are people who, even with an active bank account, do not use all the financial services, such as credit, investments, payment methods, or insurance.

Despite the numbers, the fact is that the unbanked population in Brazil has decreased. In January 2020, the Instituto Locomotiva showed that the percentage of the unbanked and underbanked was 29%.

One of the elements that has driven the financial inclusion in Brazil was the governmental emergency aid payment. According to a study by Americas Market Intelligence and Mastercard, 66 million people received government assistance.

Named coronavoucher, the way Brazilians chose to use the resources reflected the population’s reliance on cash. Many recipients transferred the money from the first payment to another bank account, to withdraw the entire amount.

The following payments, however, were deposited in free digital accounts offered by the federal bank Caixa Econômica Federal (CEF). The amounts could not be transferred or withdrawn in cash for a period of approximately 30 days.

This strategy, combined with a series of educational actions focused on guiding citizens to use CEF’s app, encouraged digital payments: on May 11, less than 5% of the amounts had been used in digital transactions through the app. On August 3, the number had risen to 63%. The virtual debit card had the highest percentage of total transaction usage, reaching 36% in August.

The information shows that, despite the many difficulties and limitations imposed by the pandemic, the scenario presented an opportunity to include more people in the financial system. This will bring major changes not only to the payments industry but to the entire Brazilian financial ecosystem. 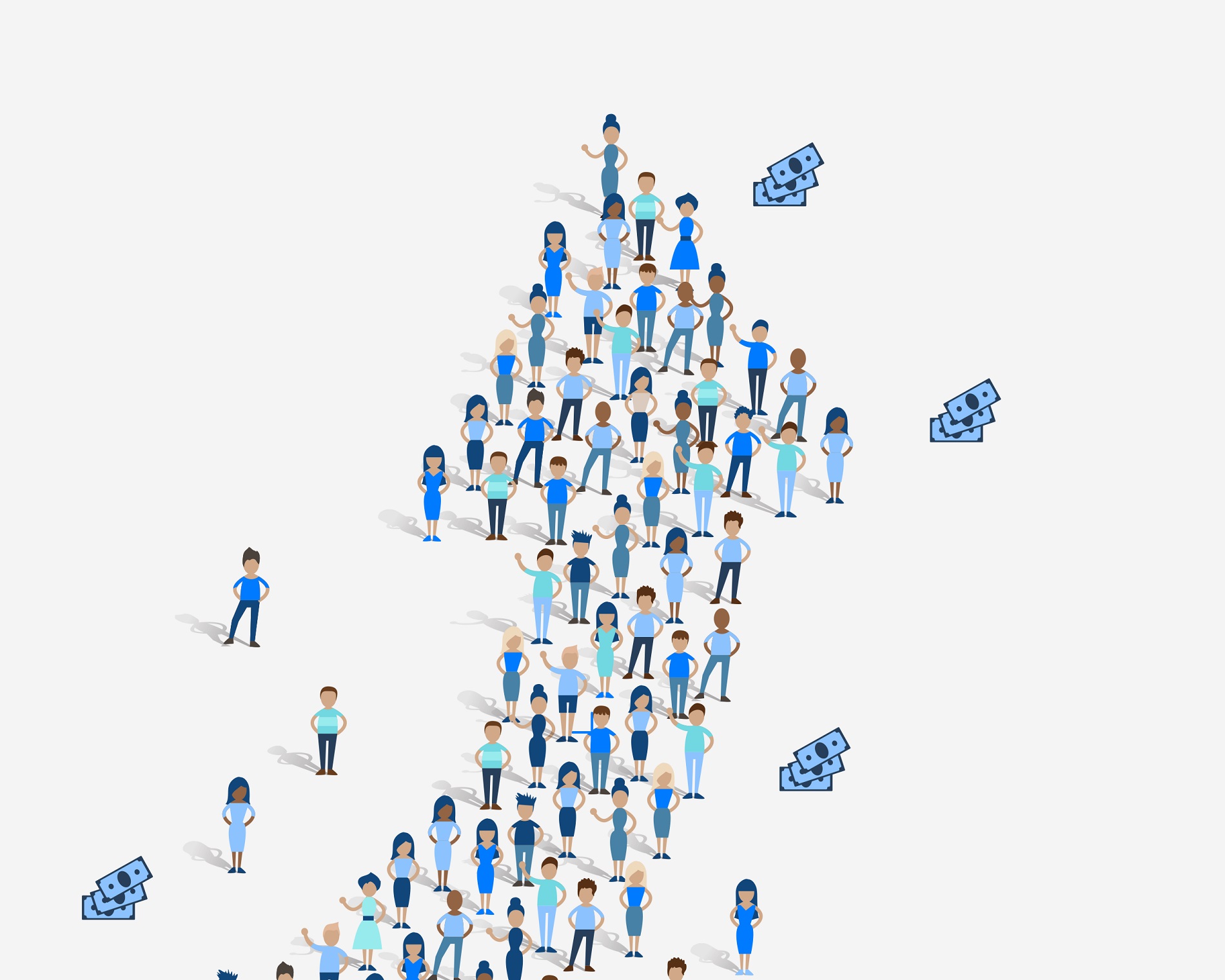 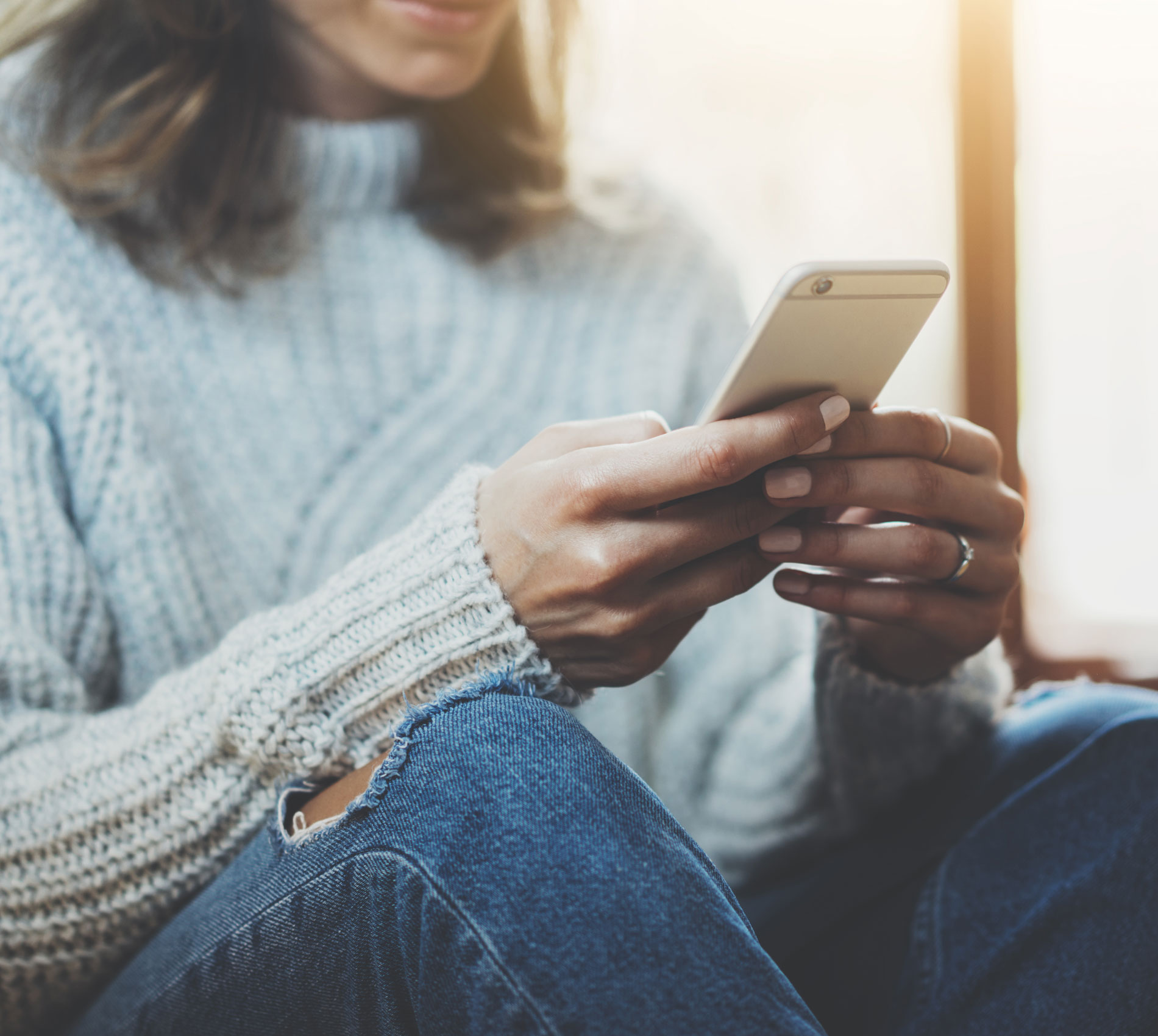 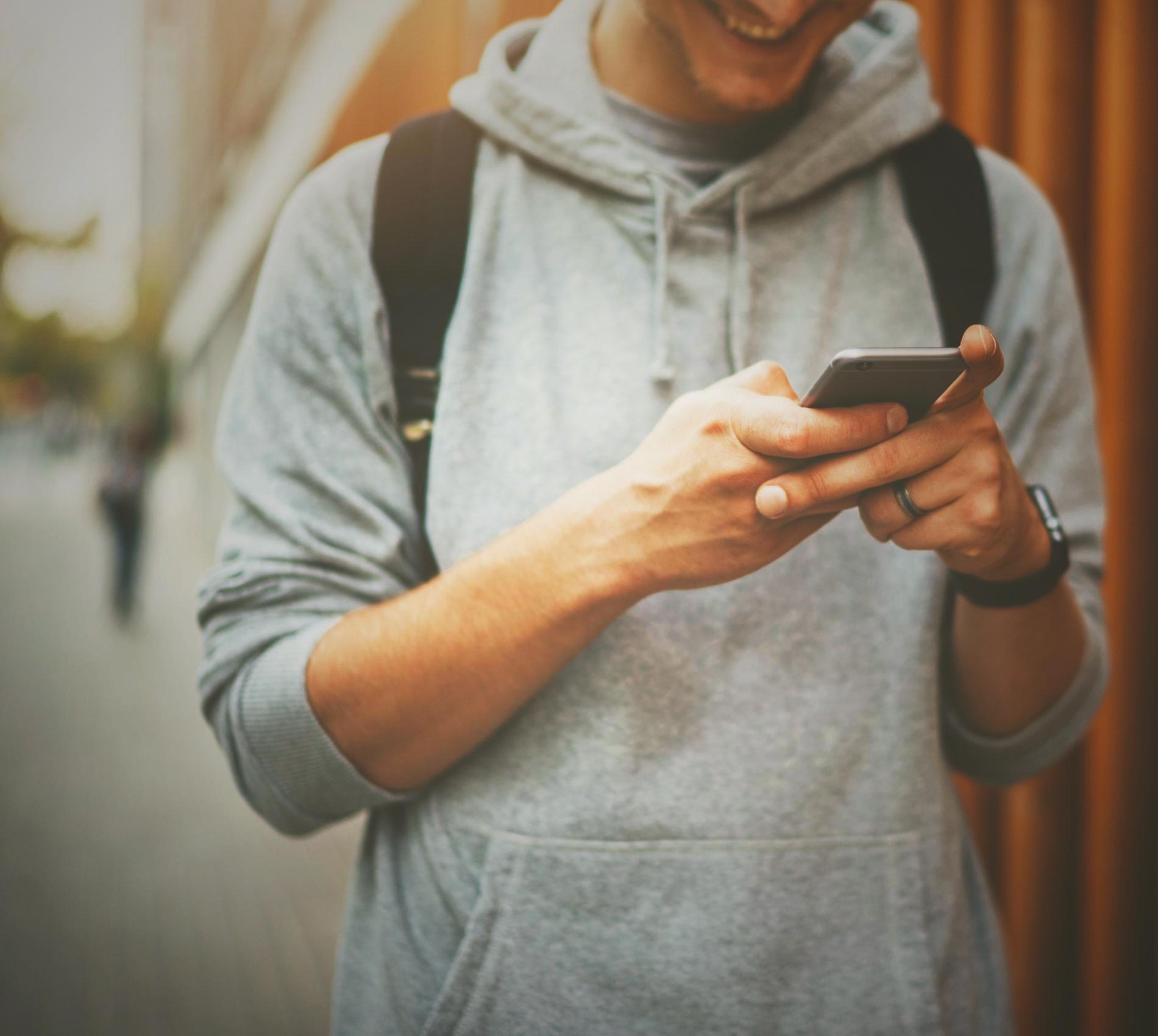