Accept
Home > Blog > With Pix, is it time to retire TED and DOC transfers? 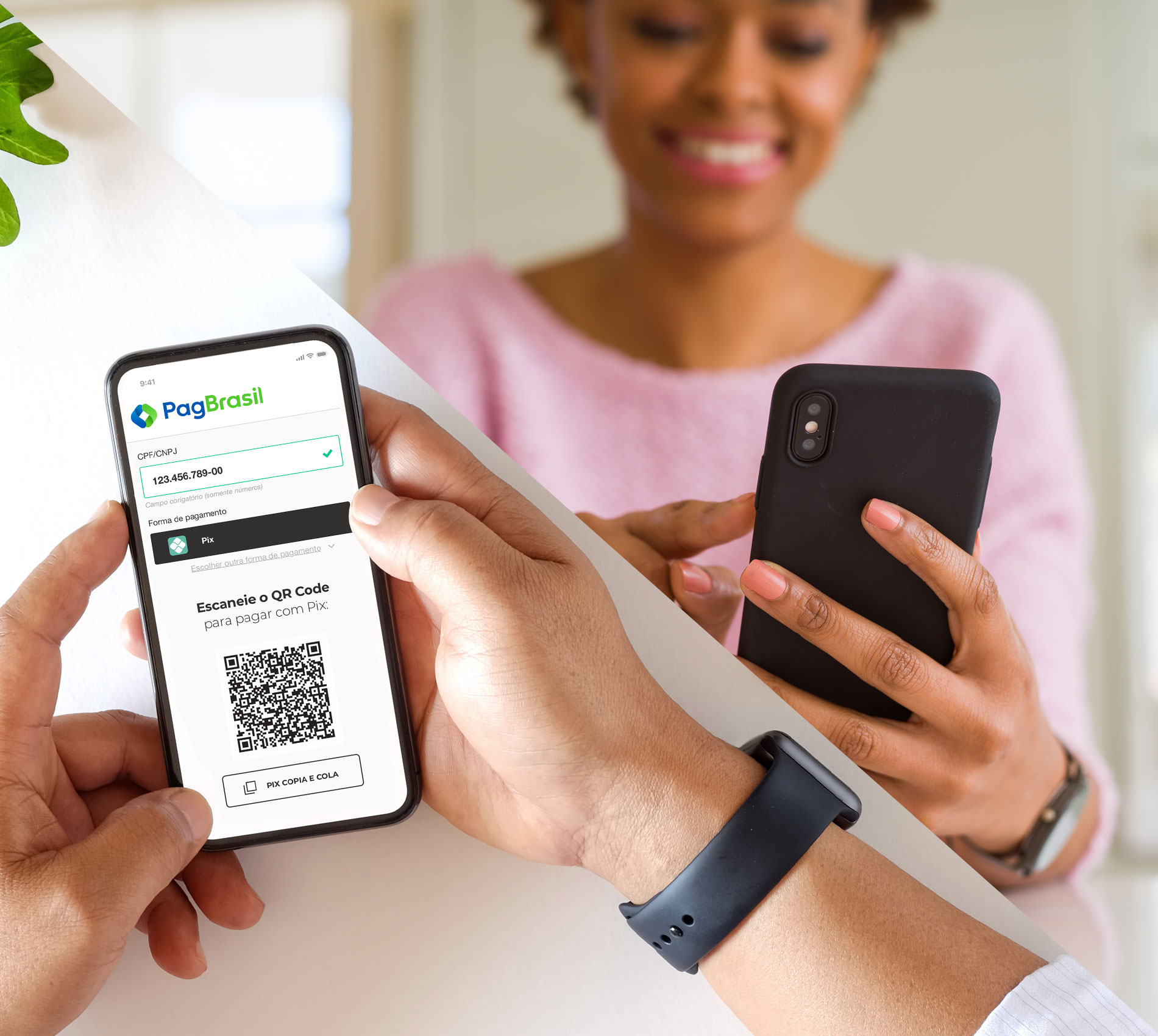 A success among Brazilians, Pix – the Central Bank of Brazil’s instant payment method – has transacted over BRL 1 trillion in its first six months of operation, according to information from the Central Bank of Brazil. Over 95% of users consider themselves satisfied with the experience with Pix, as shown by research carried out by Panorama Mobile Time and Opinion Box. Pix is free for payers, and payments are immediately transferred, making it easy to send and receive money – features that contribute to these results.

With so many benefits, one of the speculations in the market with the entry of Pix is the possible substitution of the boleto bancário by the instant payment. It does, indeed, have many advantages compared to the traditional method; however, the boleto still has irreplaceable features and functionalities, such as cash payment, an option that caters to consumers without a bank account, and the possibility to reserve the product and pay later, with a stipulated payment due day.

However, Pix has proven to be an efficient alternative to other traditional payment methods in Brazil: TED and DOC transfers. According to the Central Bank of Brazil, in the first trimester of 2021, the number of Pix transfers was higher than TEDs, DOCs, and checks: more than 869.6 million payments were carried out during this period.

These numbers raise a question: is it time to retire TED and DOC transfers?

The accelerated adoption of Pix was already expected. However, the instant payment still has a long way to go before it can completely replace more traditional modalities, such as the boleto bancário and even cash itself. Although Pix is a secure payment method, many Brazilians still feel unsafe when carrying out digital transactions, preferring boleto or cash.

But when compared to TED and DOC transfers, few are the situations where Pix is unable to efficiently replace the traditional modalities: TED and DOC operations have higher transfer limits than Pix, remaining as a better alternative in some cases. However, with new features coming up in the following months – such as Pix Agendado and Pix Garantido – the modality will potentially become the most important payment platform in Brazil, including not only money transfers, but payments in retail and e-commerce.

The payments market is extremely dynamic. The velocity with which changes occur is almost as fast as the Pix instant: many are the updates, implementations and new features that happen every week.

These innovations happening in Brazil’s financial ecosystem are what drives us here at PagBrasil. With such accelerated changes, the market must adjust quickly – especially the most traditional financial institutions, which reach millions of users that see value in positive experience and demand integrations with different technologies and devices. Platforms like Pix are quickly adopted by the population; it is up to us technological partners to stay ahead and optimize solutions for such technologies.

In an innovative environment, constant effort, agility and adaptation are essential for the largest players in the financial market to keep up with changes and positively impact people’s lives. 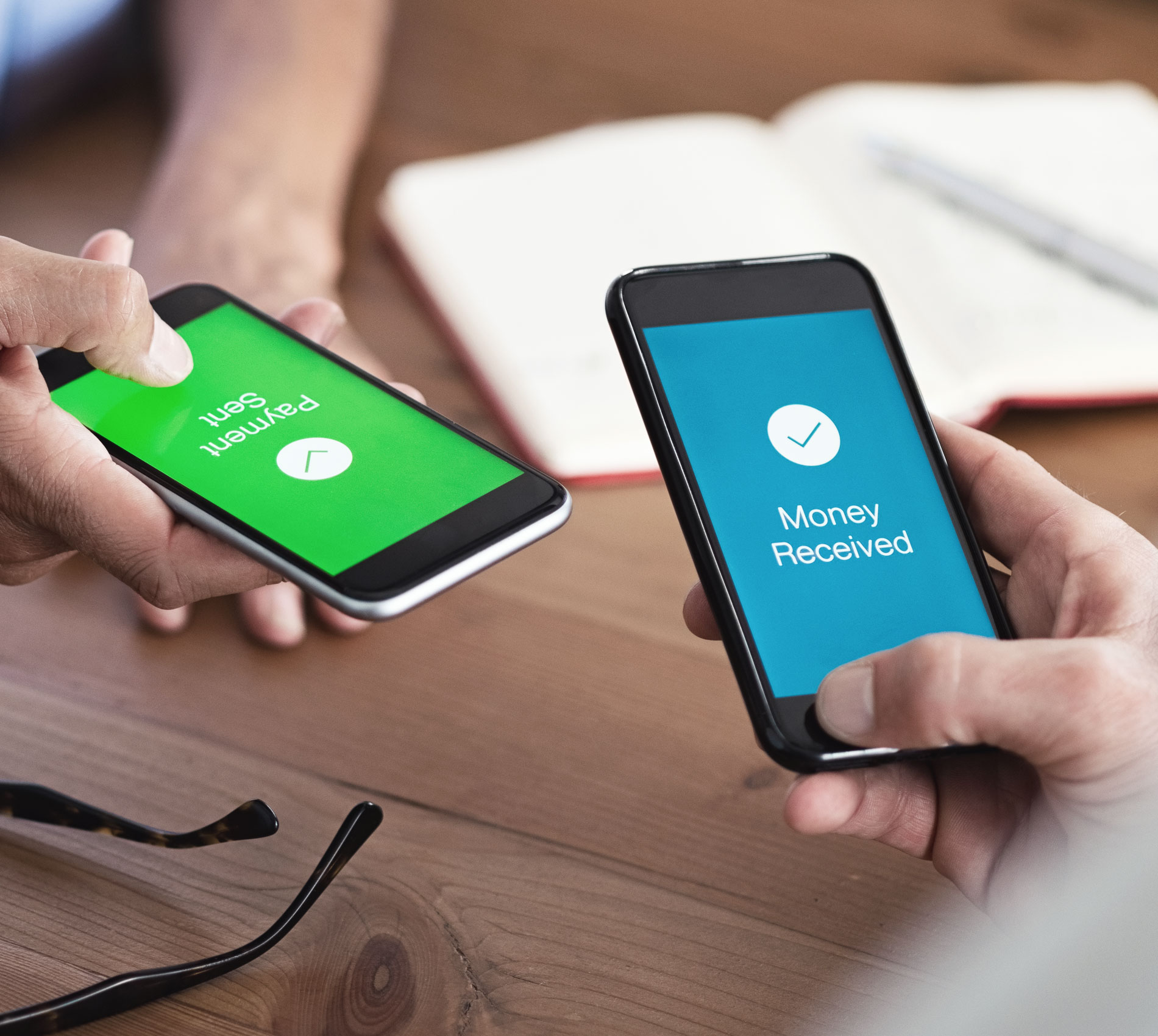 Pix Cobrança: learn more about the feature that will become available on May 14th