Accept
Home > Blog > Pix usage in Brazilian ecommerce: what we have seen so far 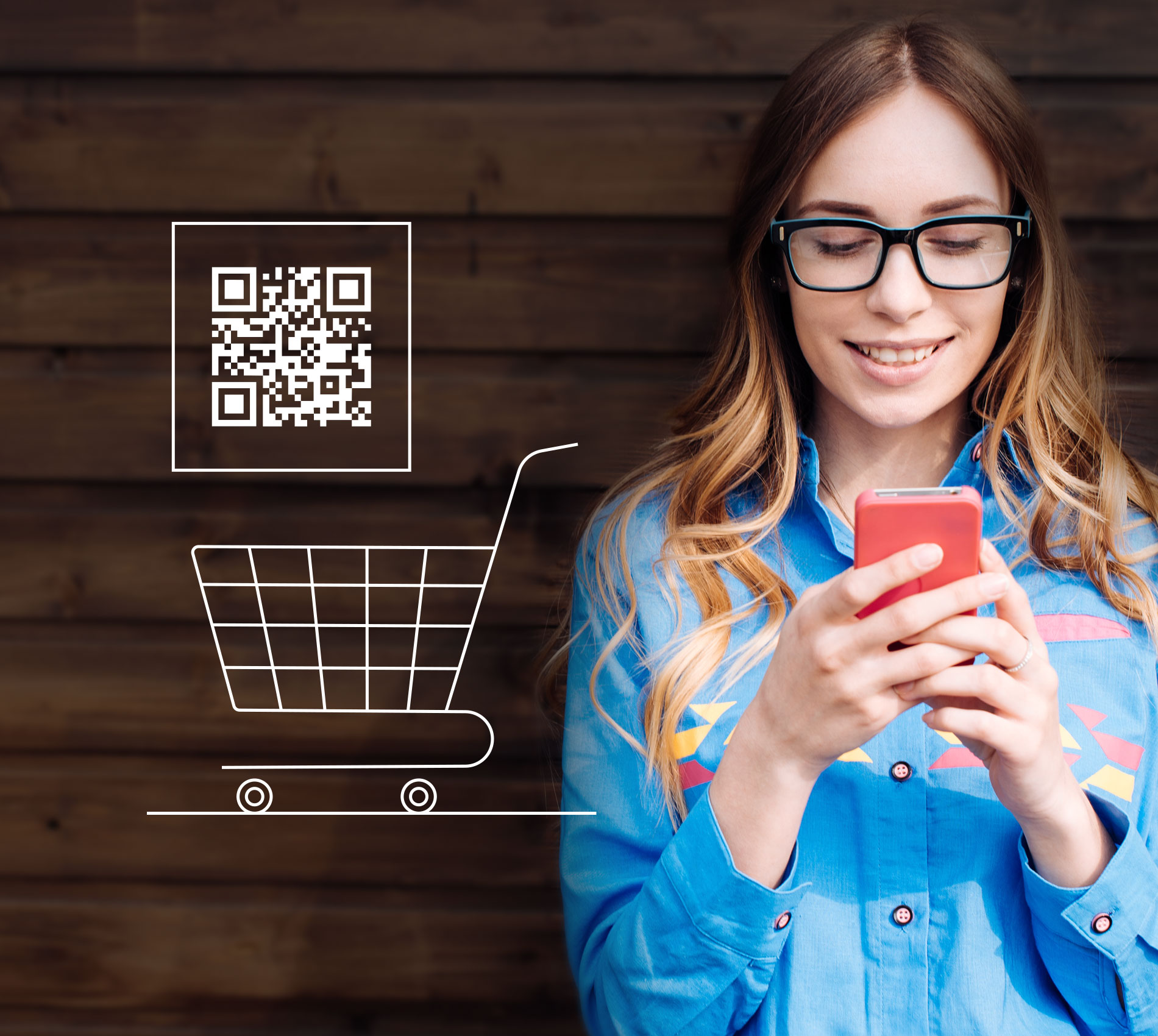 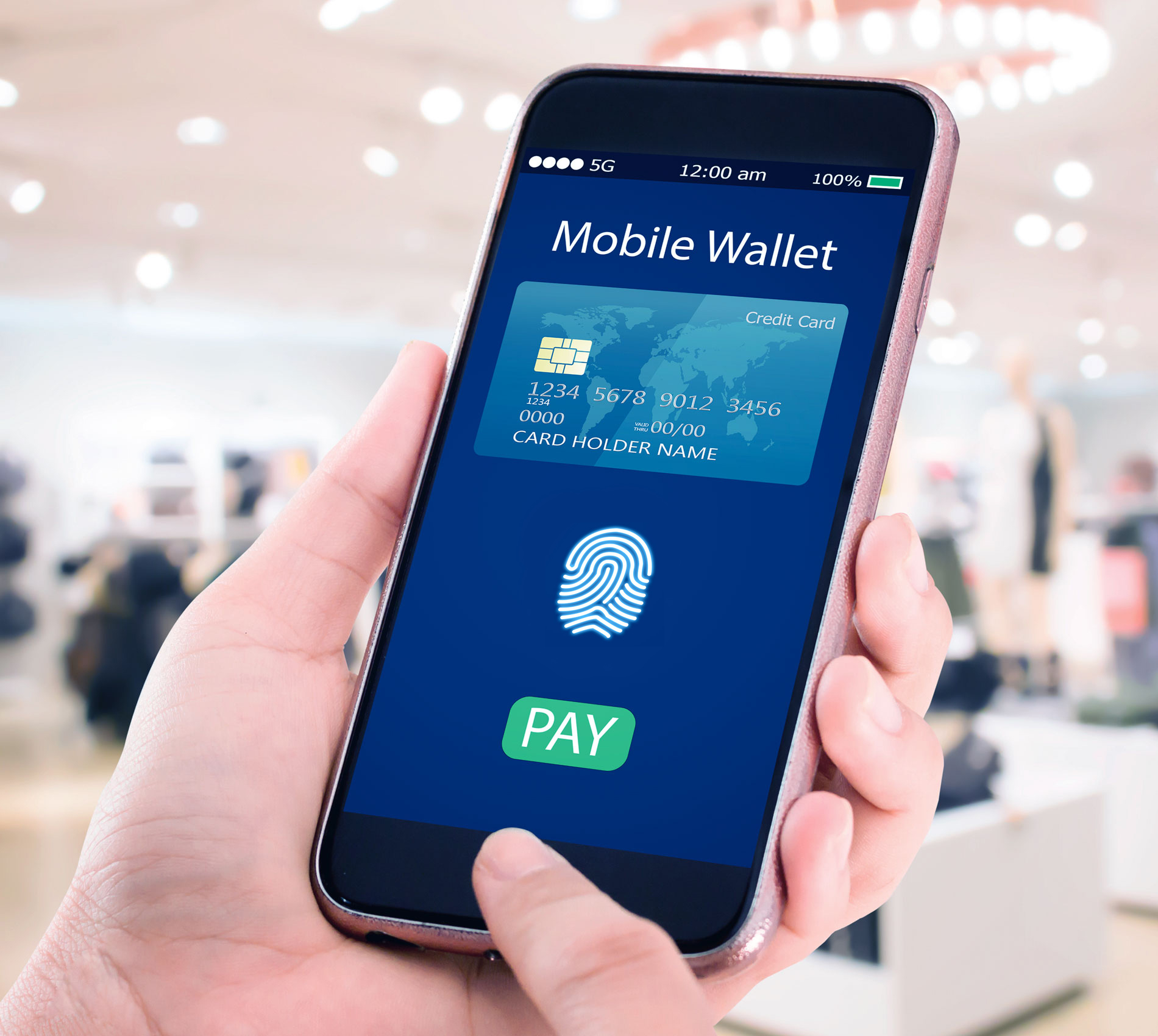 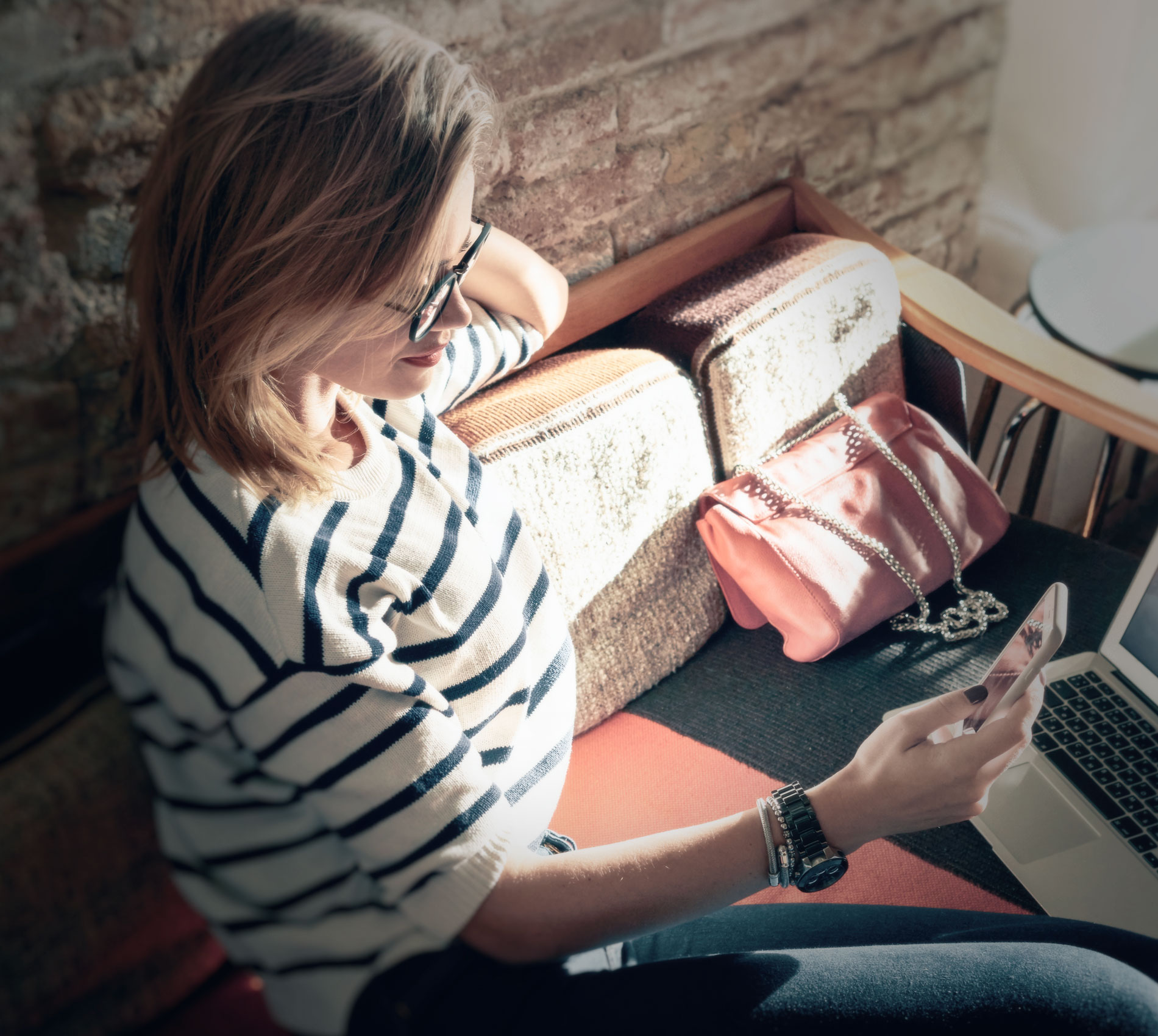