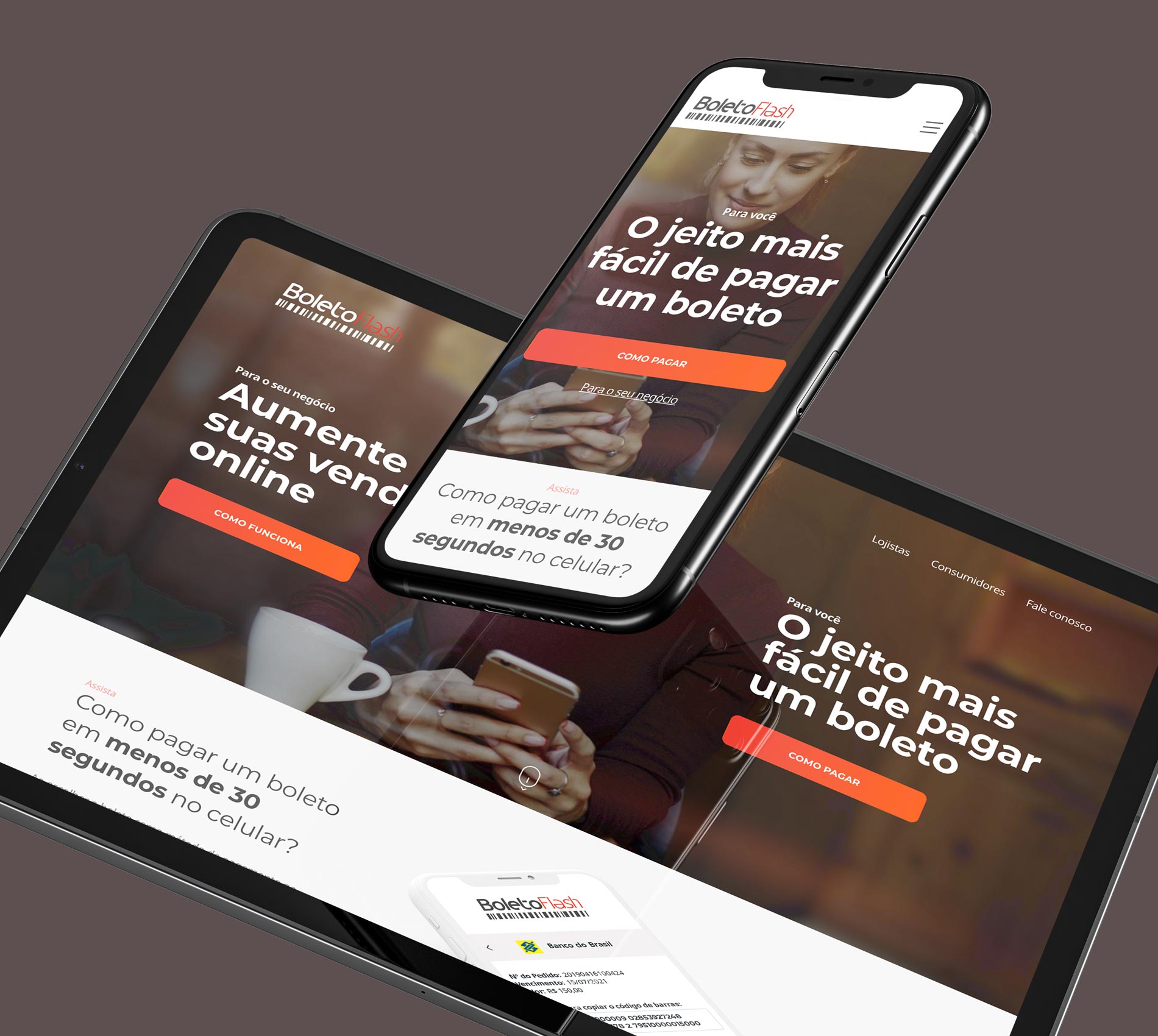 PagBrasil, the premier online payment processing service in Brazil, launches its own innovative payment method. Boleto Flash® has been designed for the growing Brazilian e-commerce market based on unique technology developed in-house by PagBrasil along with its partner banks. After shaking up the Brazilian payment market in 2014 with the launch of its Boleto Express, the company now aims even higher.

Boleto Flash® is an advanced form of boleto bancário, a payment system introduced in 1993, long before e-commerce became important. Boleto bancário continues to be the second most important online payment method in Brazil, after credit cards. The system is secure, with absolutely no chargebacks, broadly accepted and accessible to anybody, even for kids buying their gaming credits or for the still 55 million unbanked adults in Brazil. Its only disadvantage is that payments are confirmed with a delay of several days. PagBrasil’s unique Boleto Flash® technology solves that problem, maintaining the advantages of the boleto system any Brazilian is familiar with.

Boleto Flash® is a payment slip generated instantly online which can be paid easily via Internet banking, at ATMs or at any branch of associated banks. Once paid, PagBrasil confirms the payment within a few hours – instead of days as in the case of the traditional boleto bancário – and pushes the confirmation to the merchant. It is an ideal payment method for consumers as well as businesses.

Ralf Germer, CEO, and co-founder of PagBrasil comments: “We are really excited about the launch of Boleto Flash®! Having realized that there was a growing mismatch between an e-commerce economy expanding into all groups of Brazilian society and the lack of adequate payment options, our aim was to build a payment technology to close that gap and we are happy to have achieved that now with Boleto Flash®. 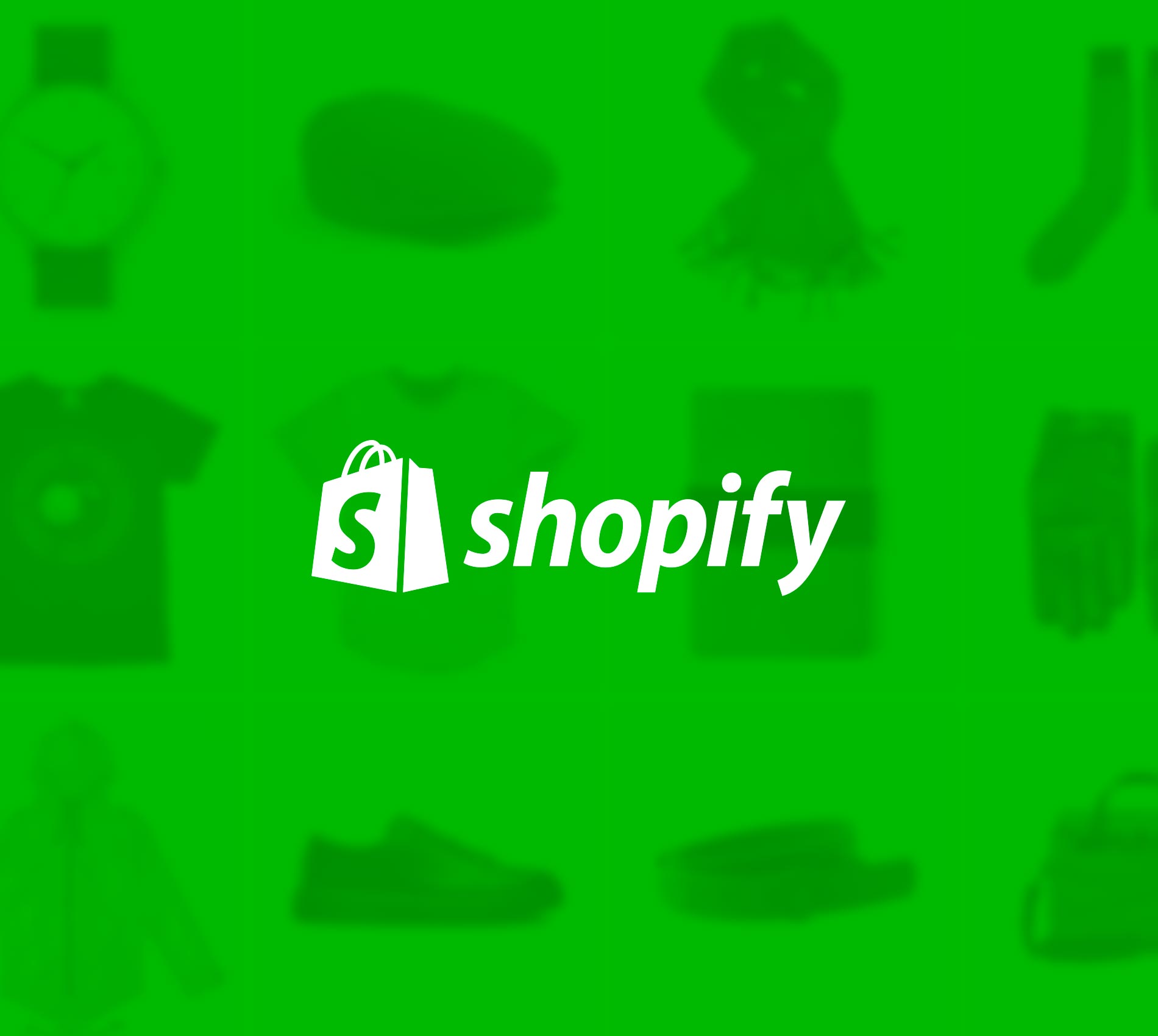