Home > Blog > Why Does It Seem So Easy to File a Chargeback in Brazil? 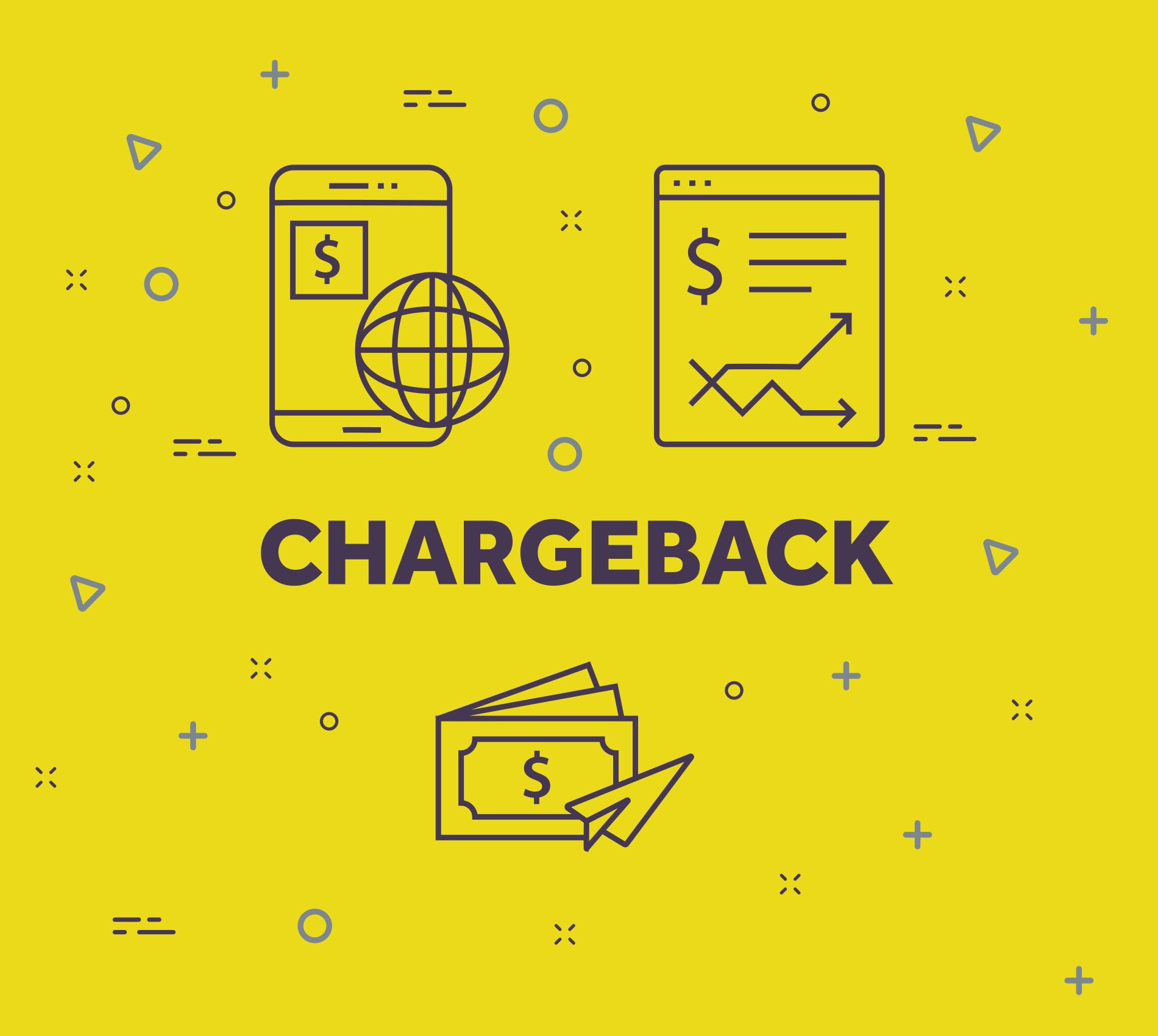 Online merchants selling in Brazil, both local and international, struggle with the high chargeback rates in the country. Chargeback requests are largely connected with fraudulent transactions and Brazil takes the second position in the global ranking for credit card fraud. In addition, when compared to the procedures for filing a chargeback in other countries, requesting it in Brazil is relatively easy. As a consequence of the high fraud rate and the simple process of filing a chargeback, online businesses often accumulate great losses. However, why is it so easy for Brazilian consumers to file a chargeback and at the same time so hard for merchants to dispute it? With this article, we hope to shed some light on the matter.

What is Chargeback After All?

According to the Oxford Dictionary, it is “a demand by a credit-card provider for a retailer to make good the loss on a fraudulent or disputed transaction.” In other words, a chargeback is a request to cancel a payment transaction made by the cardholder to the issuing bank. The bank notifies the card acquirer which then informs the payment processor or the merchant (in case of a direct connection with the acquirer system). The amount is debited from the merchant’s account and the money returns to the cardholder’s account or credit limit.

There are two reasons why a chargeback can take place: cardholders didn’t recognize the charge in their card statement or the transaction didn’t follow the rules of the contracts established with the card acquirers. Fraud, especially identity theft and friendly fraud, is often the cause in the first scenario. It can also happen due to incorrect or non-authorized charges, goods or services not delivered/provided and non-conformity with products or services received.

How Does Chargeback Work in Brazil?

Brazil has one of the strongest legislation for consumer protection in the world. The Brazilian Consumer Protection Code was first introduced in September 1990 and has since been updated several times. In its 119 articles, the document describes consumer rights and merchants’ obligations towards said consumers. Because of such strong legislation, it is rather easy for buyers to file a chargeback in the country.

In fact, article 42 of the Consumer Protection Code declares that buyers are entitled to compensation for any wrongful charge. It is a general understanding that a charge not recognized by the cardholder falls into such category, therefore granting buyers the reimbursement. However, let’s not get this mixed up with article 49, known in Brazil as “direito de arrependimento”, or right of retraction, which states that buyers have 7 calendar days to give up the purchase.

In order to file a chargeback, the cardholder simply needs to call the issuing bank to start the process. Every case is meant to be analyzed by the bank before granting the chargeback, particularly to avoid ill-intended requests. However, it is important to highlight that a dispute with a favorable result to the merchant is rare, especially for businesses selling digital goods.

In addition, there is no deadline for consumers to file a chargeback. Some players mention it can be done up to 120-180 days after paying the last installment. However, it is not rare to see cases of requests being made and approved after such timeframe. Overall, PagBrasil has identified that the incidence of chargeback increases in the third month after a purchased is made.

How Can Merchants Dispute a Chargeback?

Although disputing a chargeback is a tough task, merchants are entitled to do so. In general, to carry it out they need to present several documents, such as proof of delivery signed by the buyer, register of any communication with the consumer and the Brazilian invoice. As mentioned before, for digital goods a dispute is almost always closed on behalf of the buyer mostly because it is nearly impossible to offer definite proof of the delivery. Furthermore, due to the requirement of issuing a Brazilian invoice, international merchants selling to Brazil in a cross-border model will also see the disputes being closed in favor of the consumer.

However, whichever reasons buyers might have to file a chargeback, merchants should always contact them to try and understand what happened. In some cases, the request can be a mistake, such as when the cardholder didn’t recognize the soft descriptor in the card statement. If this happens, even if the dispute is lost, merchants can often get buyers to pay again in order to continue using the product or service purchased. Whenever this happens, merchants should make sure the second payment is made with a secure (chargeback free) alternative payment method, such as boleto bancário or online banking transfer.

Overall, fraud and chargeback are the greatest villains for online businesses. Not only do they hurt merchants’ profit margins but they generate extra work and processes to be followed by the online stores. However, when it comes to chargebacks, online businesses should always follow the premise “better safe than sorry”, meaning that merchants should implement any measures available to control fraud and chargeback rates and keep their businesses financially healthy.