Home > Blog > The Evolution of E-commerce Consumer Behavior in Brazil 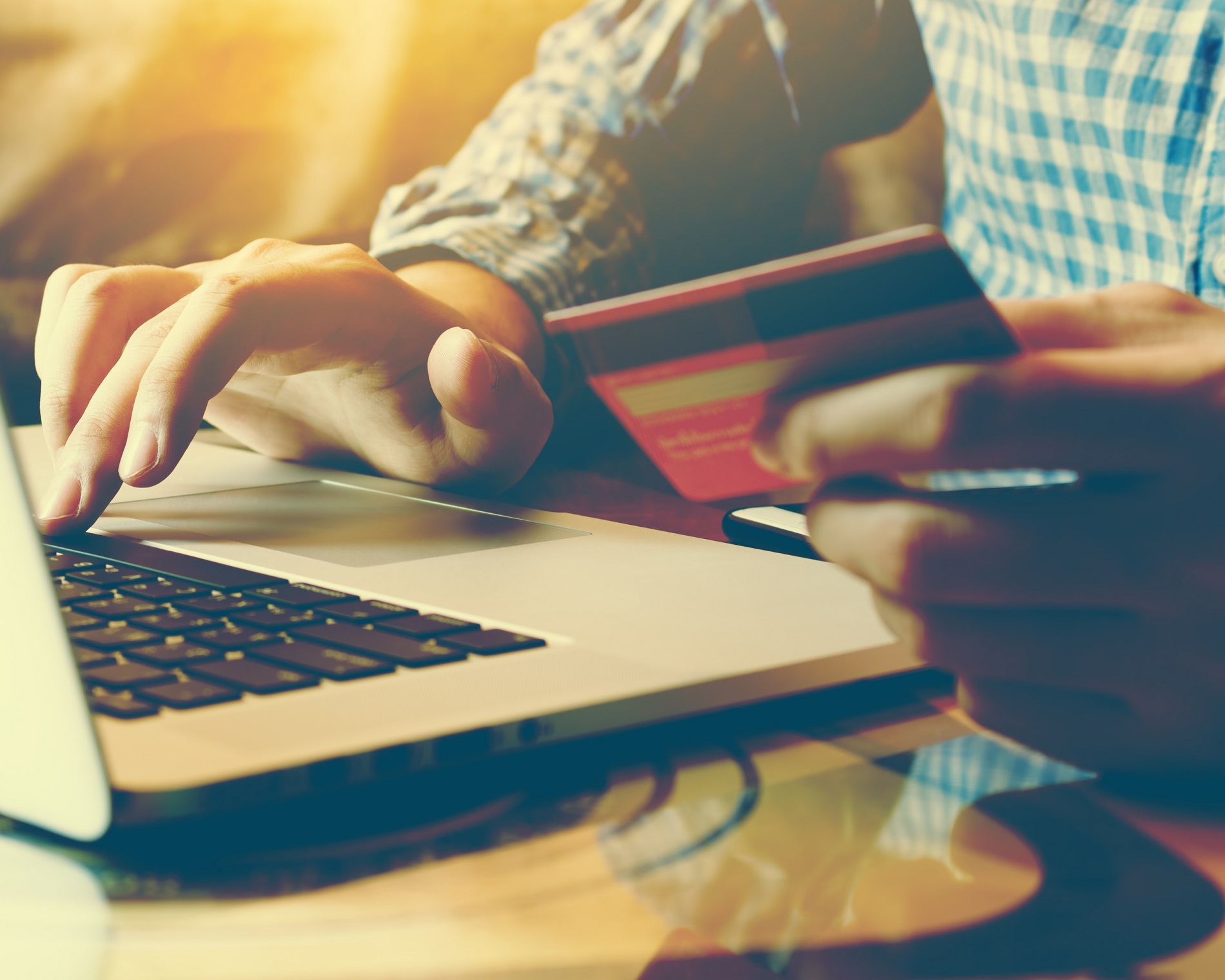 It might surprise you that the first e-commerce operations in Brazil kicked off in the 90s. The first Brazilian online stores date back to 1995 and by 2000 they were experiencing sales growth as Brazil was starting to enjoy some economic stability after battling with high inflation rates. This favorable scenario was ideal for consolidation of e-commerce in Brazil. Let’s have a look at the evolution of e-commerce consumer behavior throughout the years and how the e-commerce segment has changed.

As per data presented by Ebit|Nielsen at the event Ads&Performance 2019, by the project E-commerce Brasil, the early years of the internet in Brazil were all about socializing and being part of groups. In the 2000s, people used to spend seven hours per month on the internet and those who opted to buy online would often choose this option so that they could have their merchandising delivered at home (74% of consumers). In addition, 72% liked the possibility of buying at any time of the day and 65% thought it was a good time saver.

Do you remember buying CDs, DVDs, and VHS? In the 2000s, 26% of e-commerce consumers in Brazil used to buy these products online, followed by books and magazines, then electronics, with 18% and 8% share, respectively. Furthermore, nearly half of consumers (47%), would buy online because they already knew the physical store. According to Ebit, at the time, the total e-commerce revenue was BRL 500 million. In addition, consumers used to buy online mostly on Sundays and Mondays, 40% of the buyers wanted to pay in up to 10 installments, and m-commerce represented less than 1% of all e-commerce transactions.

By 2010, the social aspect of the internet in Brazil was well established. The majority of the population had at least one social profile and 62% of the population had a mobile phone. It’s during the early 2010s that we started to see consumers more motivated by price when opting to buy online. In addition, social media started to play an important role in the decision-making process, having a big influence on the overall e-commerce sales. This is also the time when the consumer experience and online reviews started to gain space in Brazil.

From 2011 onwards, smaller e-commerce businesses started to gain relevance, representing more than 10% of the Brazilian e-commerce industry. At this time, fashion and accessories also saw an increase in the number of orders, becoming the top seller product category. By 2013, m-commerce only represented only 5% of all e-commerce transactions.

Regardless of the economic and political crises, Brazil experienced from 2014 onwards, by 2018 the e-commerce segment was well established and there was a consolidation of marketplaces. Nowadays, people spend over nine hours online each day, a massive jump from the seven hours per month in 2000, and way above the global average of 6.5 hours per day. And social media is currently one of the main drivers of e-commerce sales.

Nowadays, m-commerce represents over 40% of e-commerce sales and 54% of buyers choose one-off payments, which shows that not only that they are more conscious about what they spend, but it is also a direct impact of the change in the type of products they now buy online more often, such as clothing and beauty products.

In addition, week-days are now more popular than weekends when it comes to buying online. As to customer experience, consumers have higher expectations now. When they buy online, they hold the store accountable for every step of the buying process, including delivery and post-sale customer support.

How about your e-commerce business? What are some of the changes you have noted since you started selling online?

Brazil: one of the biggest e-commerce opportunities in the world