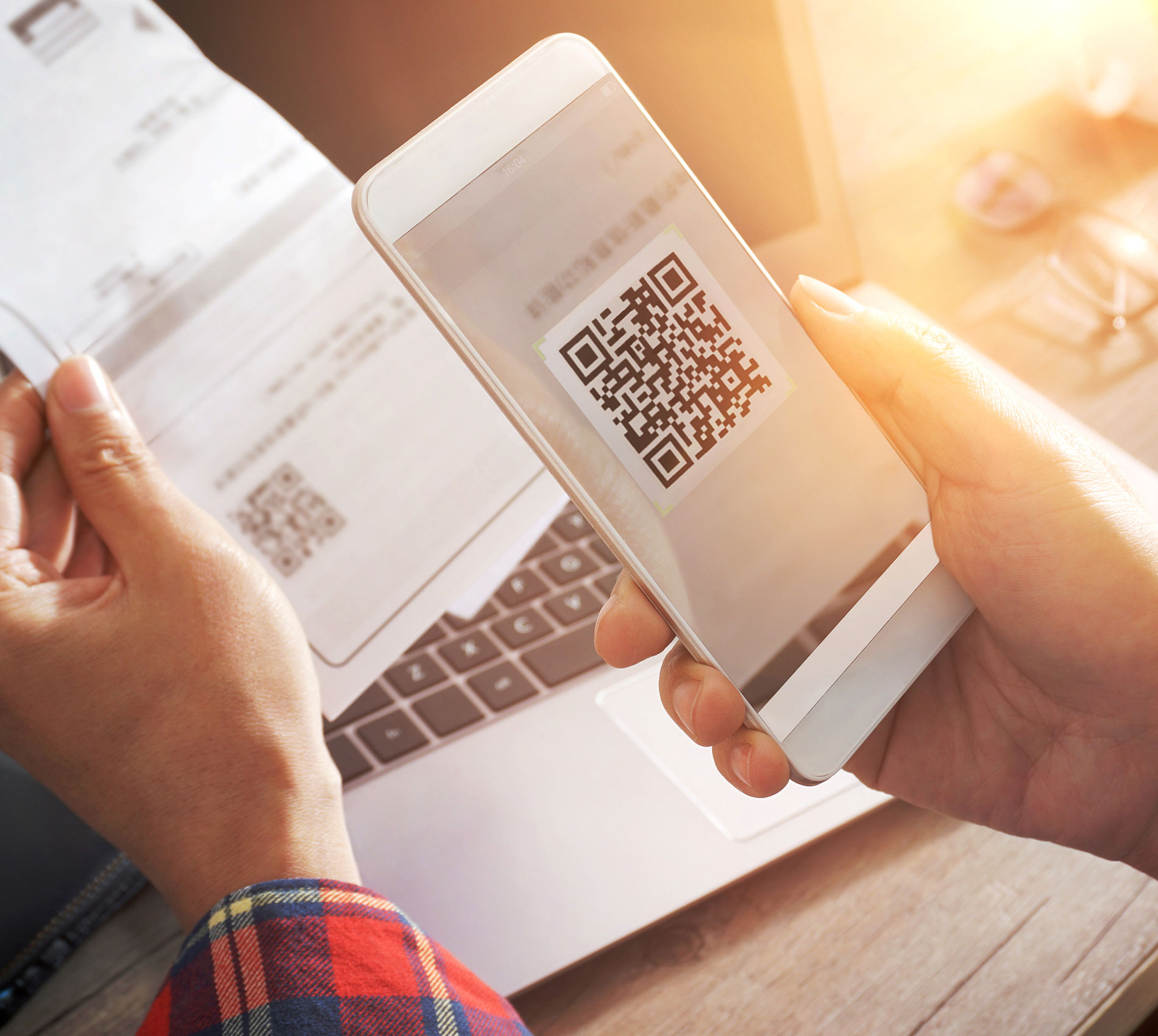 It’s no surprise that Pix, Brazil’s instant payment method, has already won the hearts of millions of Brazilians in less than one year of operation. In the first six months, transactions with Pix reached over BRL 1 trillion!

Since its debut in November 2020, Pix has been through several upgrades – like the launch of Pix Cobrança, which adds new features to the instant payment. Now, new rules will be applied to the payment method in order to guarantee even more security to users and avoid occurrences of fraud.

The Central Bank of Brazil recently announced new rules to increase security in electronic payment methods such as Pix, TED, and other bank transfers. Learn more!

According to the new rules, transactions are limited to an amount of BRL 1,000.00 from 8 pm to 6 am. The new resolution is valid for Pix transactions, as well as TED and money transfers between same-bank accounts and transfers within cards.

Limit increase requests must be made 24 hours in advance. The order will be placed only after this deadline. The new rule intends to ensure that users request the limit increase only when it is indeed necessary.

Consumers that wish to carry out a money transfer with an amount higher than the one previously established will be able to register specific receiving accounts.

Accounts registered to receive a limit higher than that defined must be included at least 24 hours in advance. Otherwise, payment will not be possible.

Besides the rules mentioned above, the Central Bank of Brazil has also announced a series of other measures to reinforce electronic payments’ security. More details can be found in this article.

Watch the video below to learn more about the new rules (in Portuguese)!

The Central Bank of Brazil states that the number of illegitimate operations is very low when compared to the total number of transactions. Even so, the new resolutions are important to reduce fraudulent operations as much as possible. 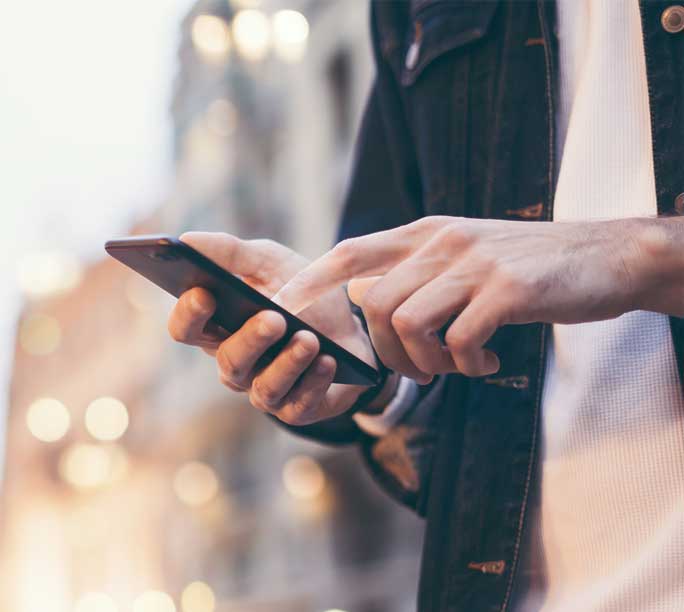 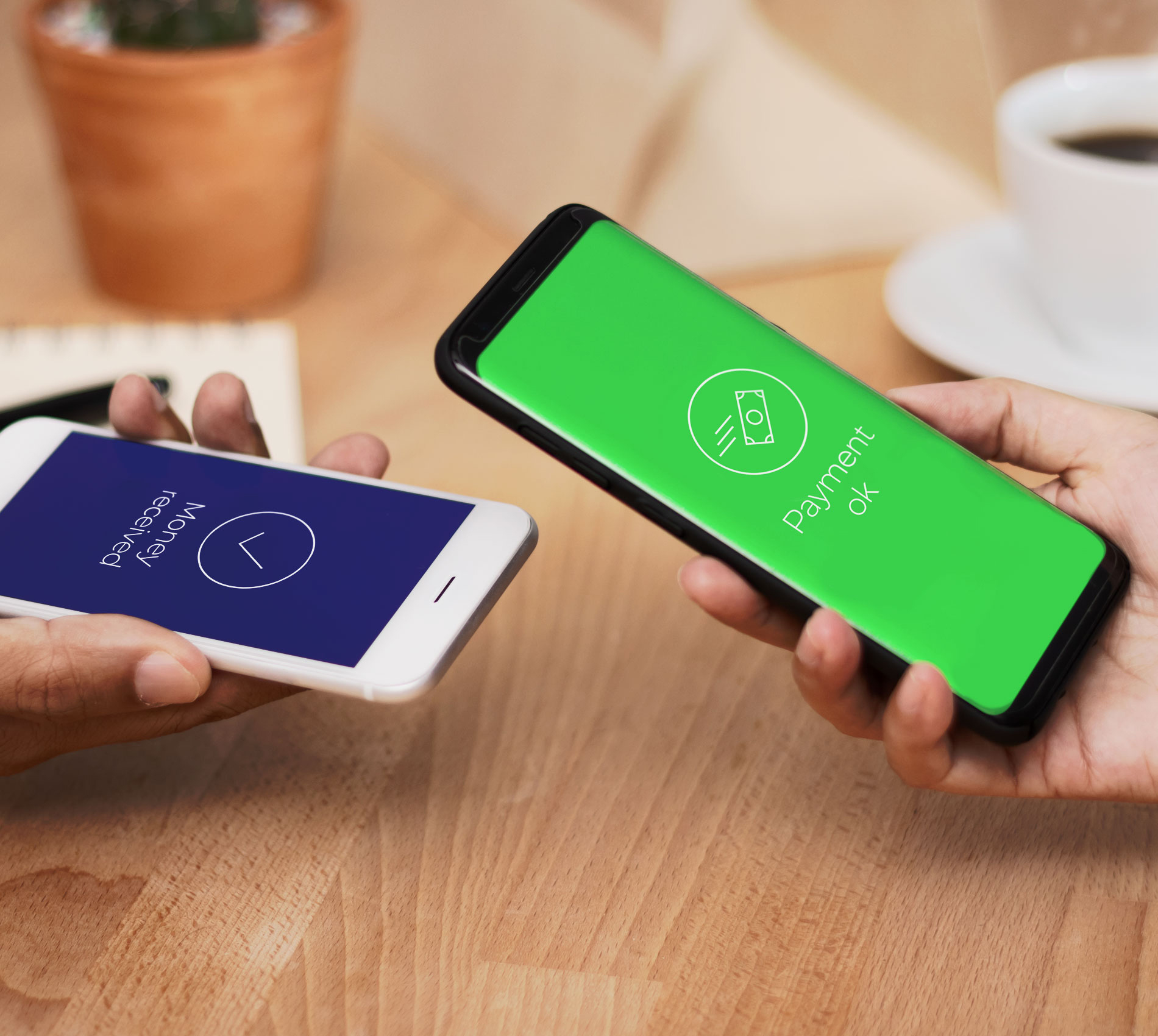